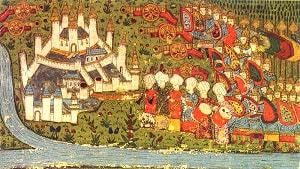 Let us start from what we know for sure. The father of the medieval hero, Hungarian regent and great military leader John Hunyadi was a man named Voicu (or Voyk). Voicu was a Wallachian boyar. He served in the army of Sigismund of Luxembourg, King of Hungary for 50 years (1387–1437), and Holy Roman Emperor (1433-1437). For his loyal services... read more... 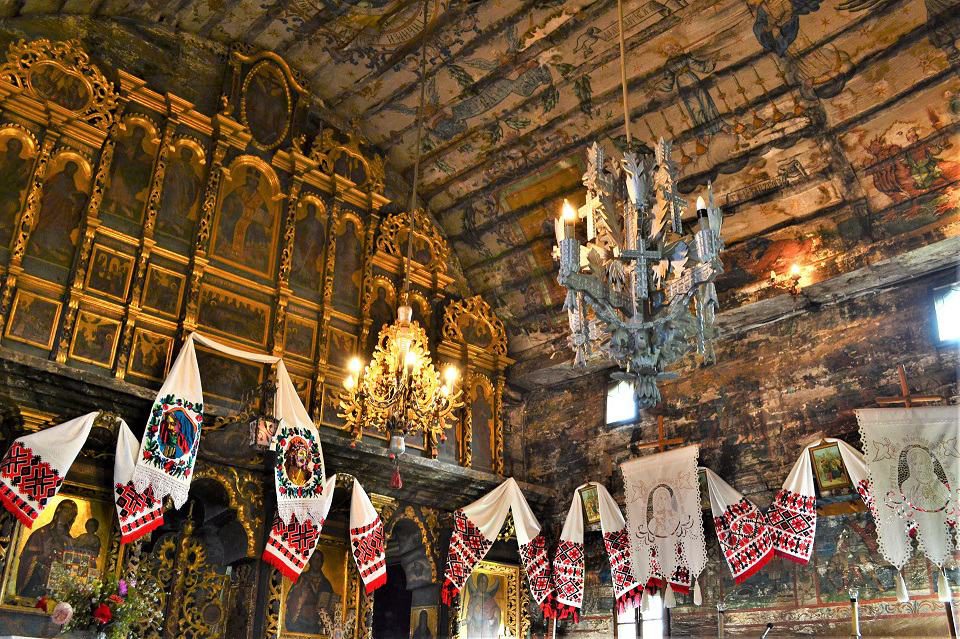 Maramures region is the chosen home of the authentic rural Romanian civilization.
Do you like it?1
Read more 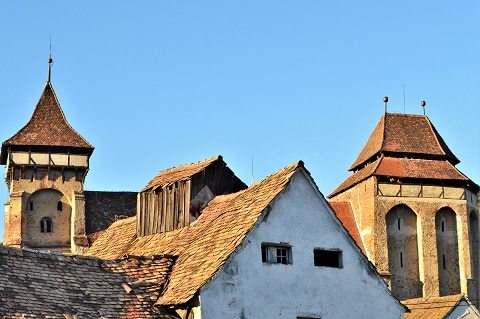 Invited in the 12th century by the Hungarian kings to set up and defend the southern border with Wallachia, the German settlers lived in compact, well-organized communities, erecting the citadels of Transylvania (for example the city of Sibiu/Hermanstadt was named after a certain settler from Nuremberg called Herman) and the famous Saxon fortified churches.
Do you like it?1
Read more 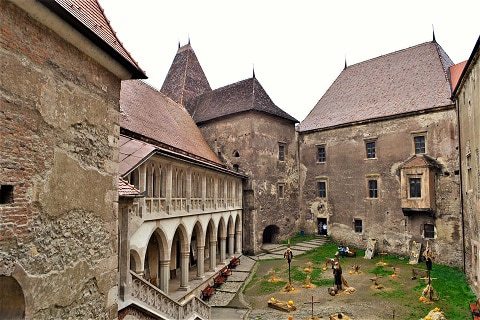 Transylvania is famous for its castles and fortresses: from the austere, legendary Bran Castle to the Gothic castle of John Hunyadi, a great army commander in the Middle Ages.
Do you like it?1
Read more

Leave us a message

We use cookies to ensure that we give you the best experience on our website. If you continue to use this site we will assume that you are happy with it.OkNo