Ilie Lazar, a proeminent interwar pro-Western politician from Maramures, Transylvania, was reburied as a hero during a military funeral service held in Bucharest, December 4, 2019. 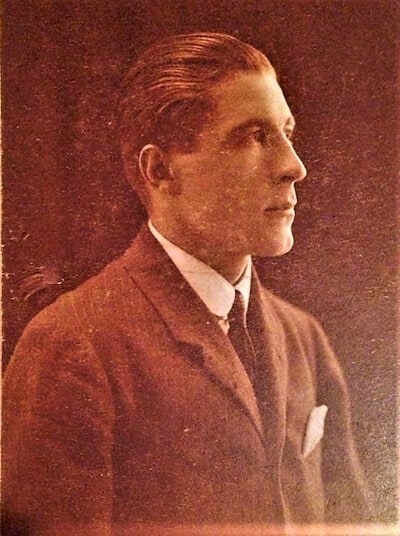 Today I have a clear conscience when coming before my most severe judges, and I am convinced that I have not strayed from the path of justice, morality and sincere unfalsified democracy, of love for my neighbor and my pride for the nation from which I descend and which I wish to be happy first of all.

Born in 1895, in the village of Giulesti, Maramures, Ilie Lazar was a staunch fighter for rights of Romanians in Transylvania during the Austro-Hungarian Empire, for freedom, democracy and independence against totalitarian regimes imposed and promoted by Fascists, Soviets and Romanian Communists.

As a young officer leading a company in the First World War, Ilie Lazar liberated the city of Cernauti (nowadays in Ukraine) in November 1918 and raised the Romanian national flag on Cernauti City Hall. Few weeks later, at Alba Iulia, in December 1, 1918, while 23, he was the youngest Romanian representative among the 1228 delegates to sign the Unification Resolution of Transylvania with the Kingdom of Romania. He was to receive the most important Romanian medal of honor, Ferdinand I, for his merits. During the interwar period, Ilie Lazar was an MP for Maramures, representing the National Peasant party, an organisation with solid roots in Transylvania. 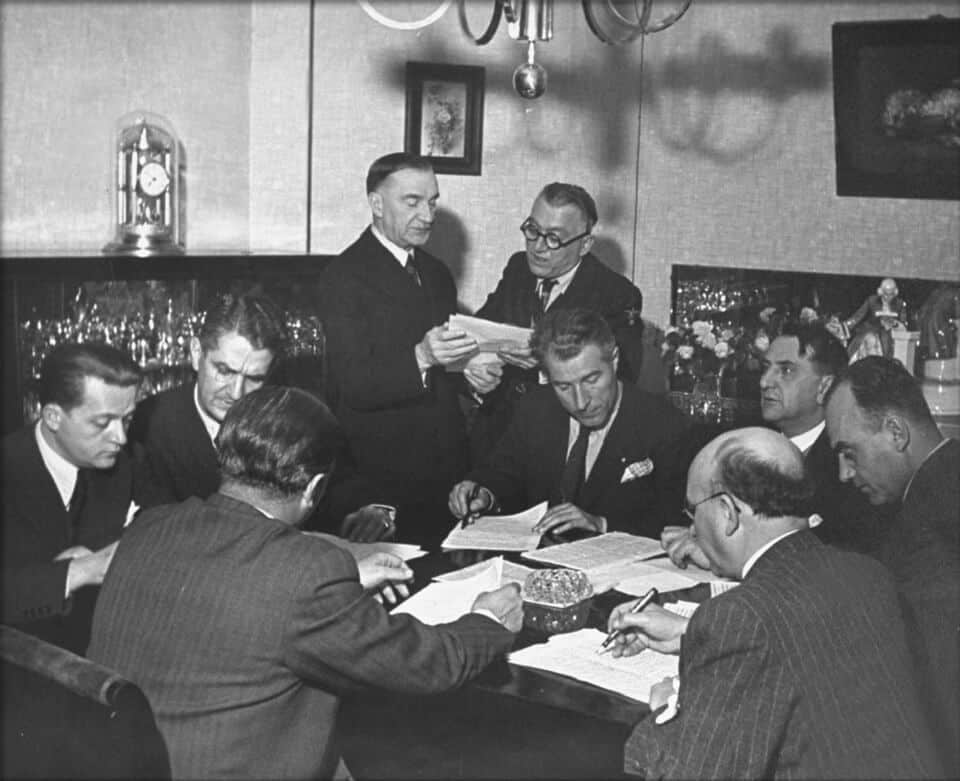 Ilie Lazar (in the middle) was one of the closest aides of the National Peasant party leader and respected statesmen Iuliu Maniu (standing, on the left). A picture taken in 1938, during a party meeting.

Fighting for freedom and democracy, Ilie Lazar was imprisoned during the dictatorships of King Carol II and of general Antonescu. After the Second World War, he fought the Soviet occupation of Romania. Arrested in 1946 and in 1947, Lazar spent 17 years in the Communist prisons, surviving the most horrendous extermination prisons of Sighetul Marmatiei and Ramnicu Sarat. 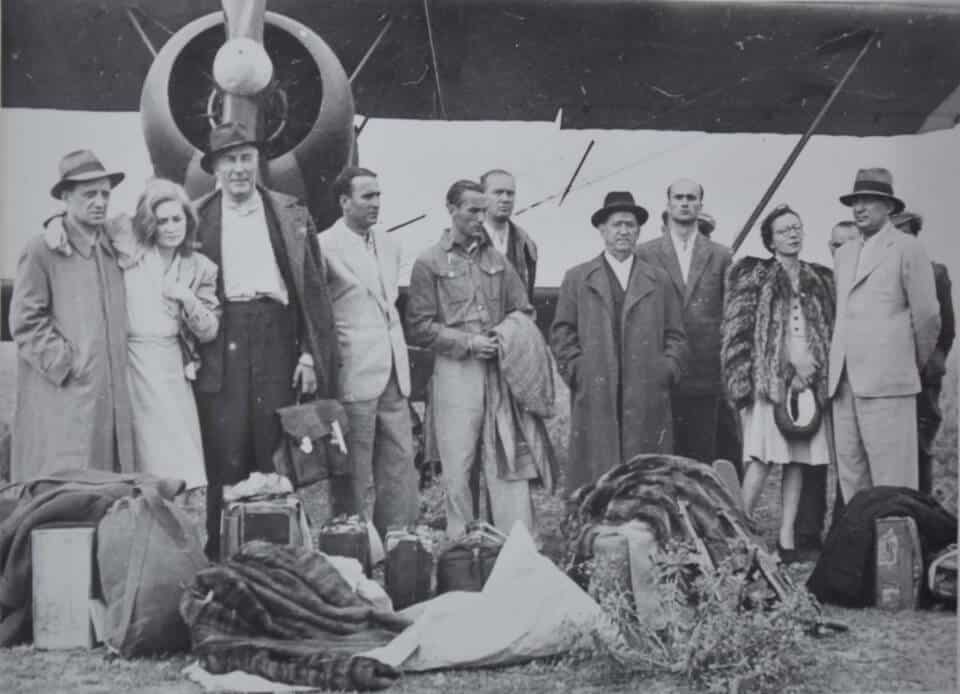 Ilie Lazar (the tallest man in picture) was arrested on July 1947, at Tamadau airfield, alongside other party leaders (Ion Mihalache, Nicolae Carandino, Nicolae Penescu) while boarding a plane in order to flee the Soviet occupied Romania and organize a free government in exile.

After his liberation in 1964, he was forced to live in Cluj, Transylvania. He helped the organisation of clandestine activities of the former members of Natonal Peasant party. A committed Eastern Rite Catholic, Ilie Lazar died in Cluj in 1976. 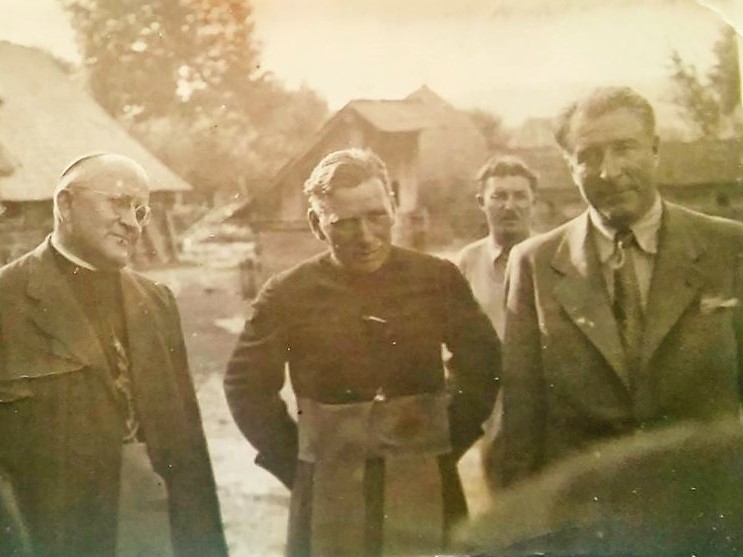 Ilie Lazar was a particularly close ally of the Greek-catholic martyr bishop of Maramures, Alexandru Rusu (left of the picture), beatified in June 2019 by Pope Francis.

On December 4, 2019, he was reburied in Bellu's Catholic cemetery of Bucharest, honored by the Romanian army, the funeral service being led by the Greek-catholic bishop of Bucharest, Mihai Fratila. 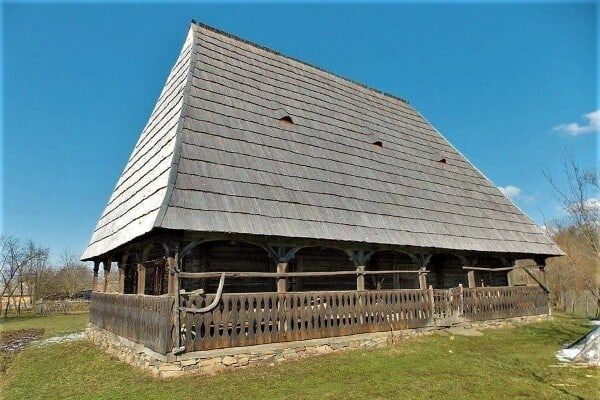 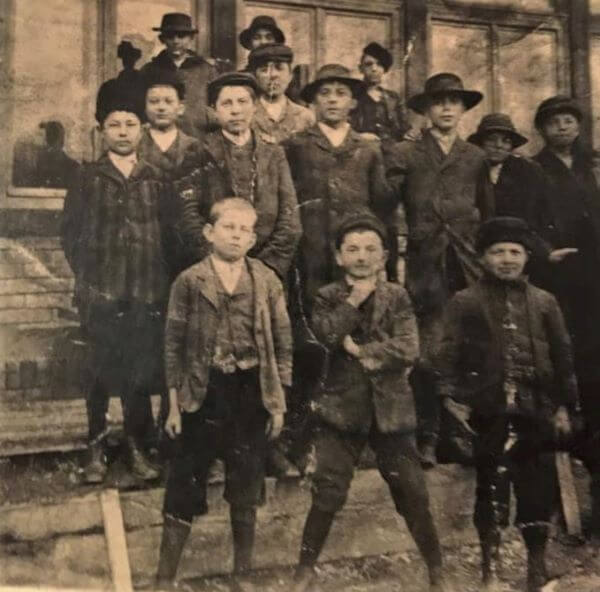 Ilie Lazar, in 1905, middle row, third from the left, at the village school of Giulesti, Maramures. 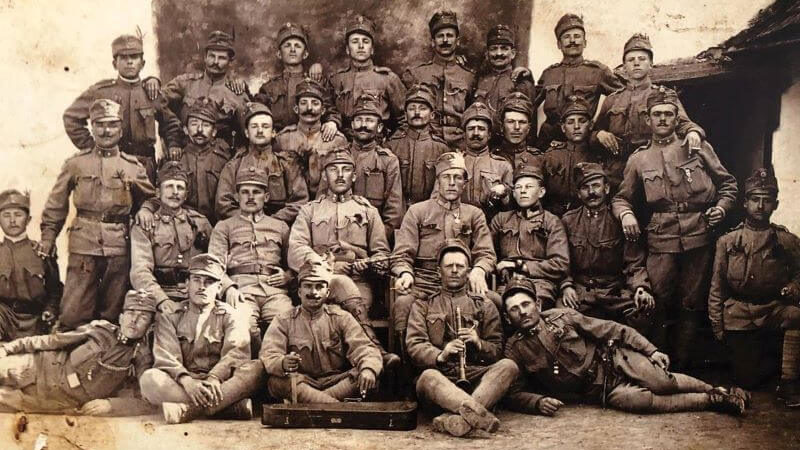 Ilie Lazar in Austro-Hungarian army, 1917, on Galicia front. He and his company deserted in order to join the Romanian army. It was his company which liberated the city of Cernauti, Bukovina’s capital, In November 1918. 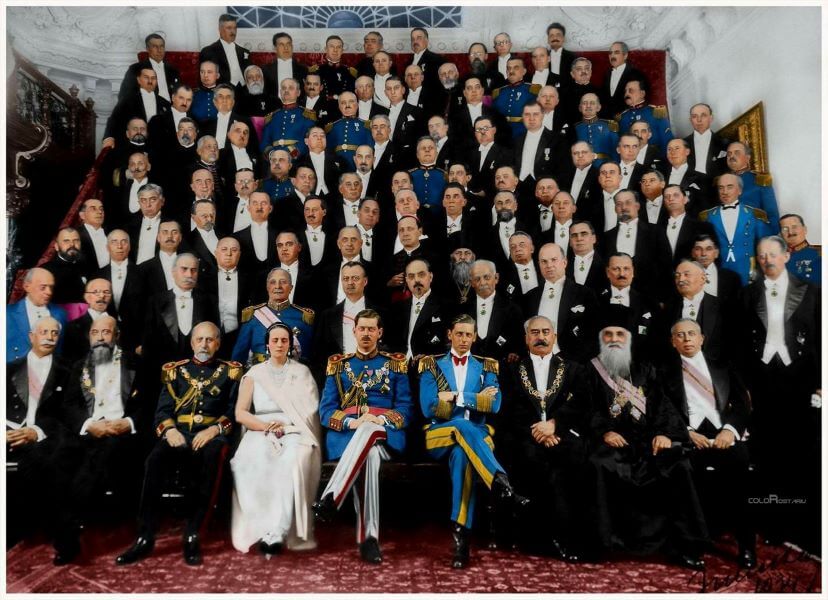 Ilie Lazar in 1934 with the Royal family and the most important political and spiritual leaders, first man on the left in the last row. 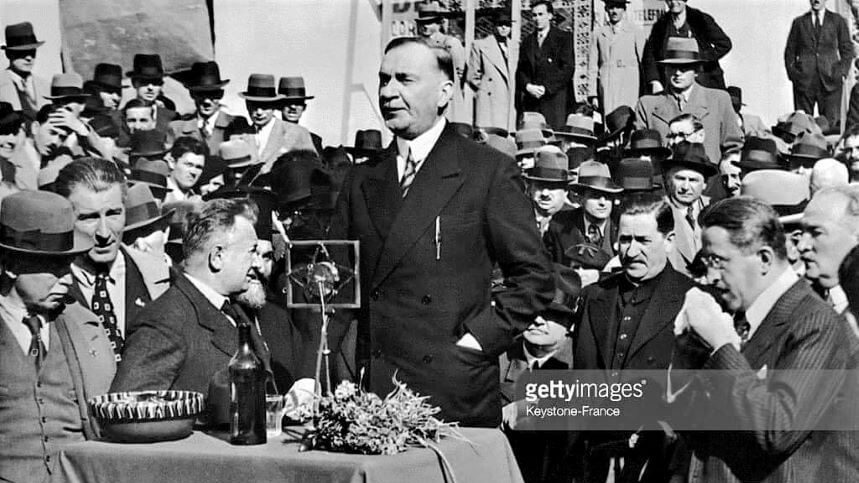 Ilie Lazar, second from the left, with Iuliu Maniu at a political rally. 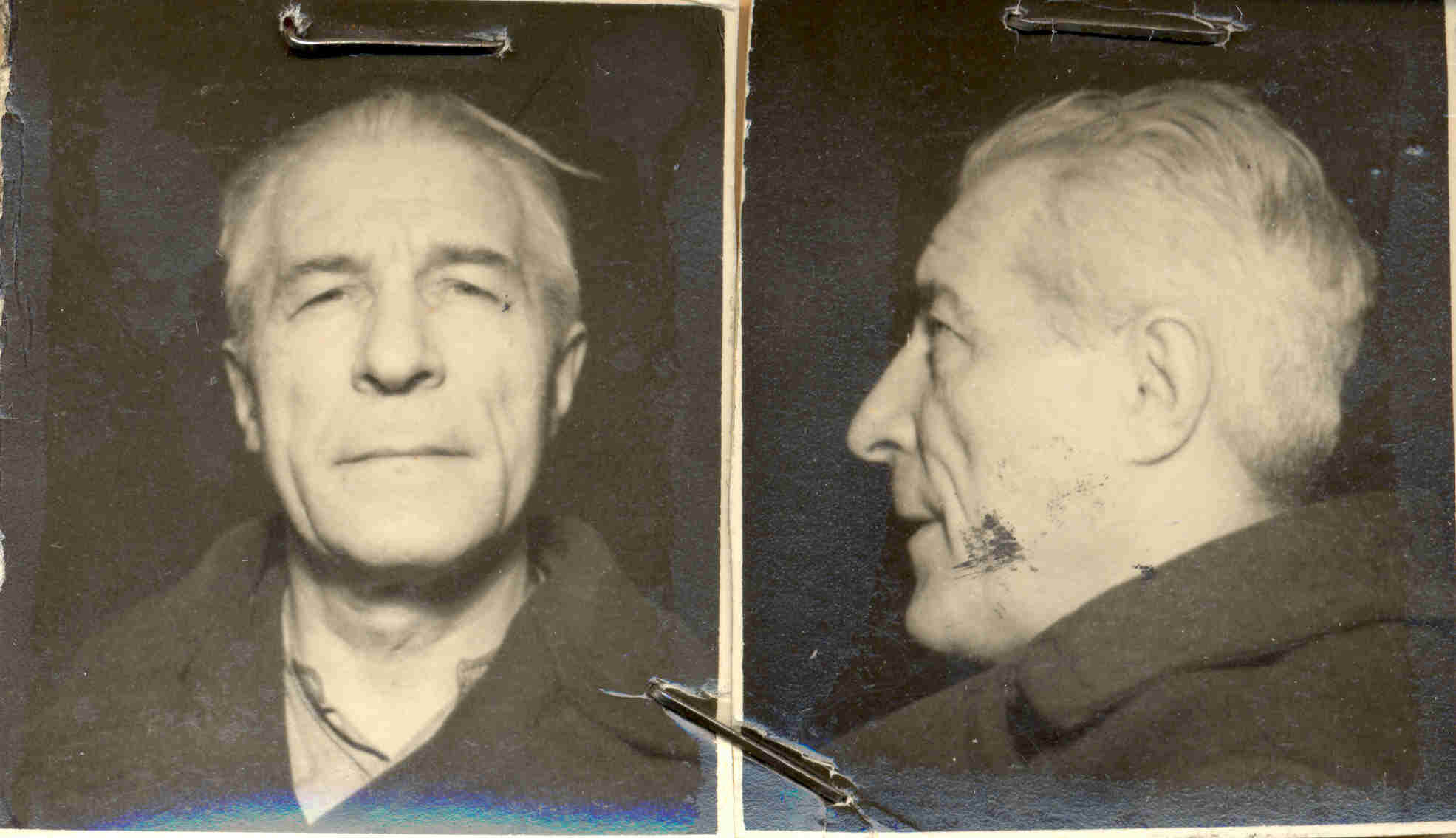 Imprisoned by the Communists, picture from his Securitate file. 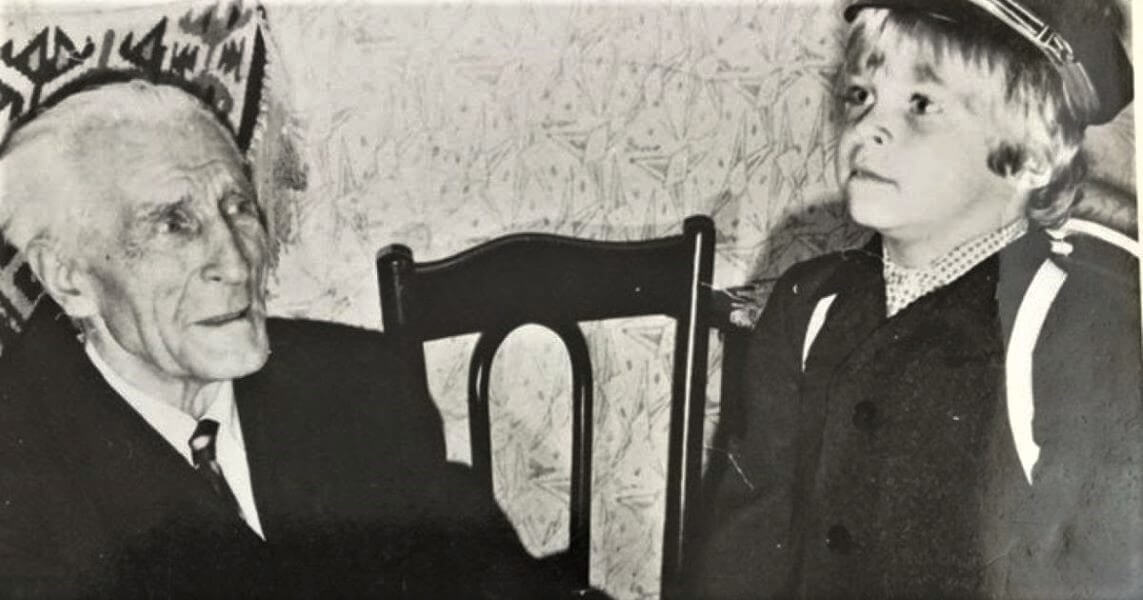 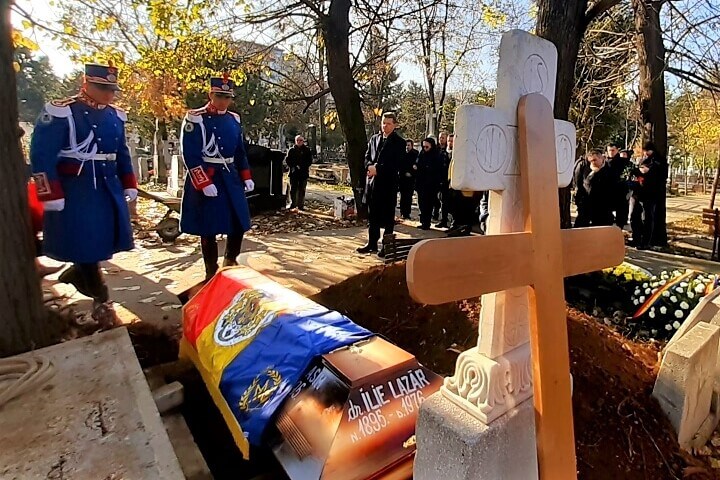 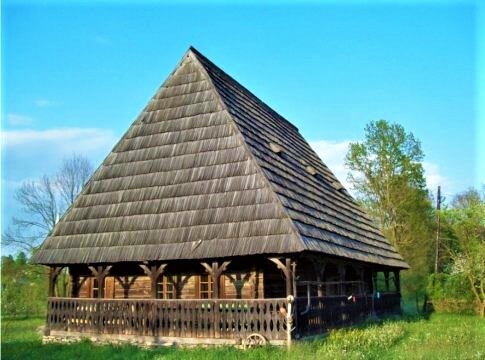 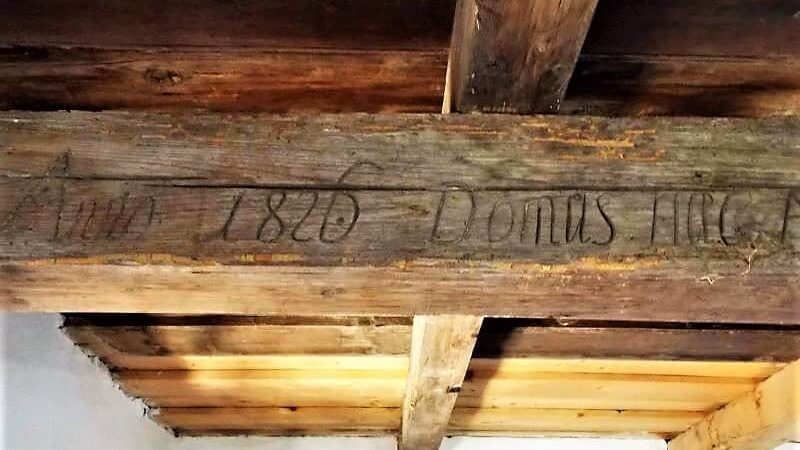 Ilie Lazar’s childhood house was erected in 1826 in Maramures. 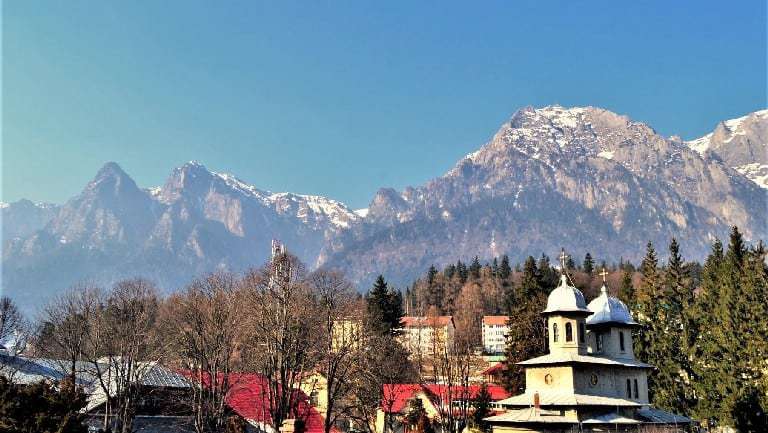 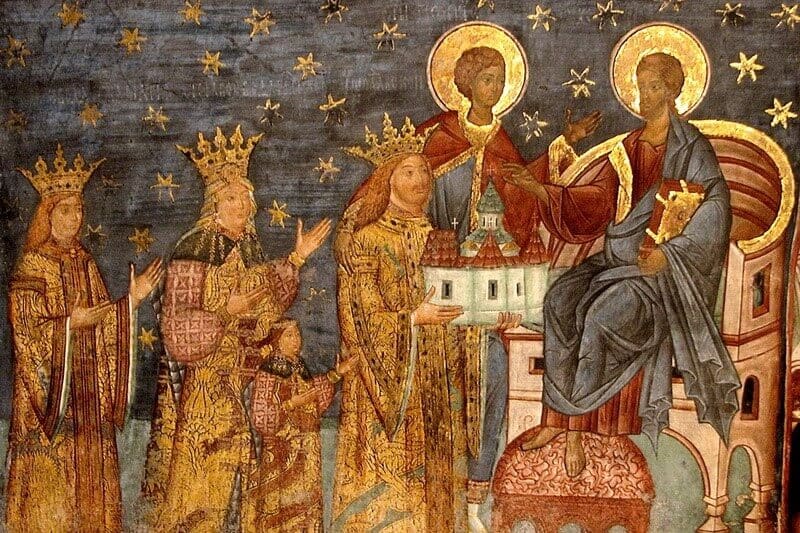 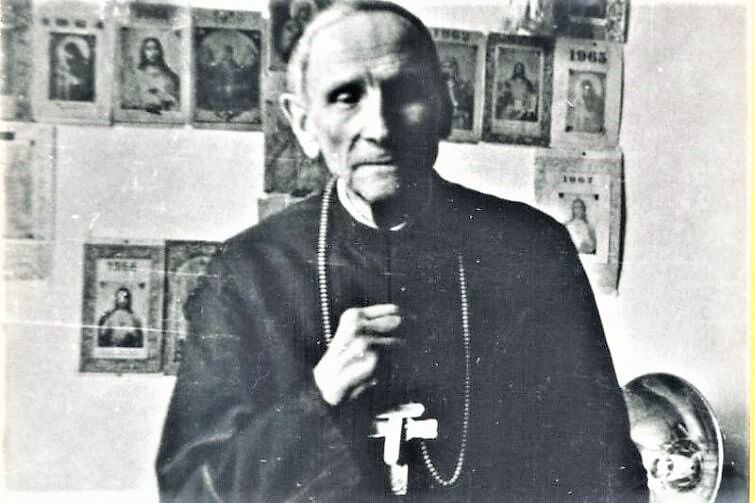