Ion Ratiu was a prominent Romanian conservative politician from Transylvania and leader of exiled Romanians during the Communist dictatorship.

20 years ago, on January 17, 2000, Ion Ratiu passed away. He was a prominent Romanian conservative politician and leader of the Romanians in exile during the Communist dictatorship.
Descendant of a centuries old noble Romanian Transylvanian family (a certain knight Toma, nicknamed „Rácz”, in Romanian - Rațiu, fought alongside the King and Emperor Sigismund of Luxembourg in 14th century), with ancestors which promoted in the 19th century the Romanian national ideal, Ion Ratiu launched in London ”the World Union of Free Romanians”. From London, he fought Fascism during the WWII and, afterwards, the Communist imperialism worldwide (in the gallery, Ion Rațiu is pictured with the famous Polish Gen. Wladyslaw Anders and Mrs Margaret Thatcher) and dictatorship in his home country, Romania. A journalist, lawyer and diplomat by formation, Ion Ratiu became in London a successful businessman in shipping industry. He published important works about the Western attitude towards Communist imperialism: "Moscow defies the World” and ”Policy for the West”.
After the fall of Communism in 1989, Ion Ratiu returned to Romania. He was elected MP for Turda - a city of Cluj County of Transylvania - on behalf of his grandfathers' historical National Peasant Party, a party with strong roots in Transylvania and ties with the Romanian Greek-catholic community.
In 1990, Ion Ratiu had an unsuccessful bid for presidency. He was later regretted by the people as ”the best President Romanians never had”. Ion Ratiu was a negotiator of Romania's accession to NATO, a great supporter of rule of law, democracy, freedom of speech in Romania and worldwide. 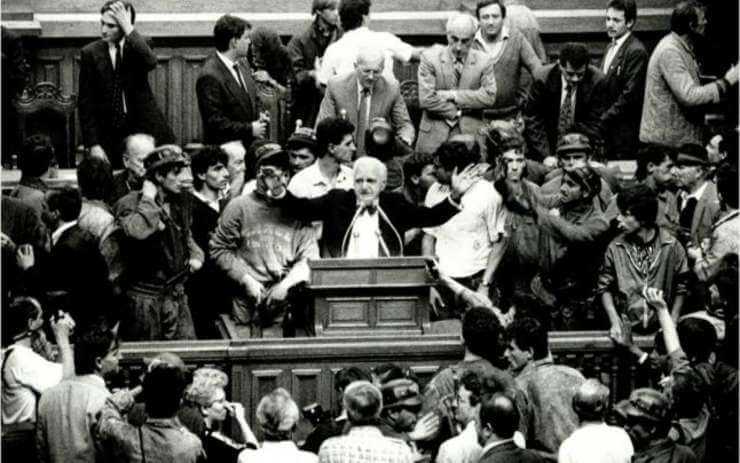 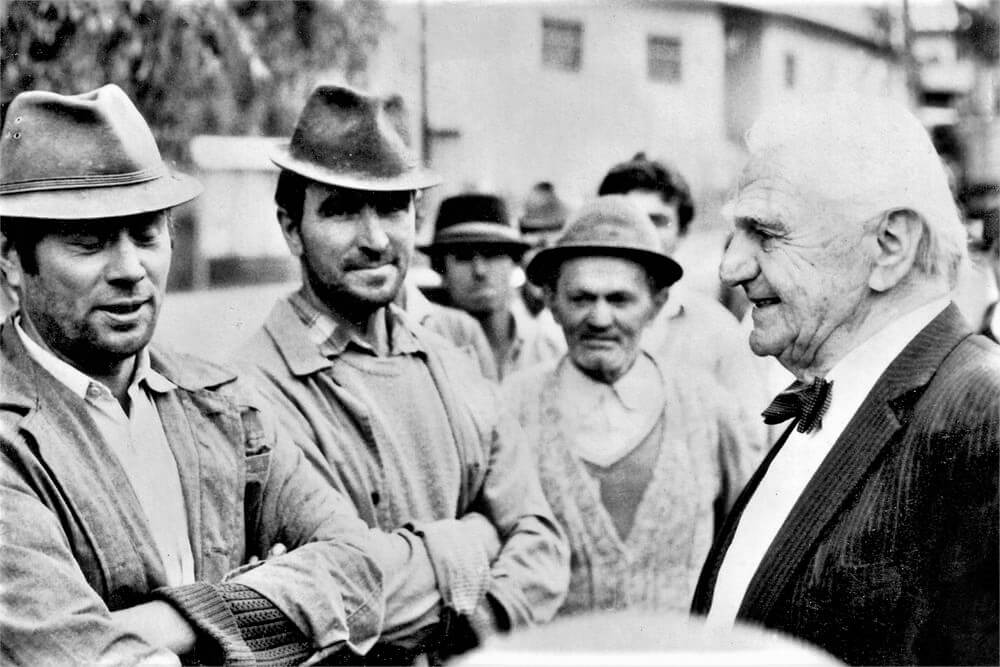 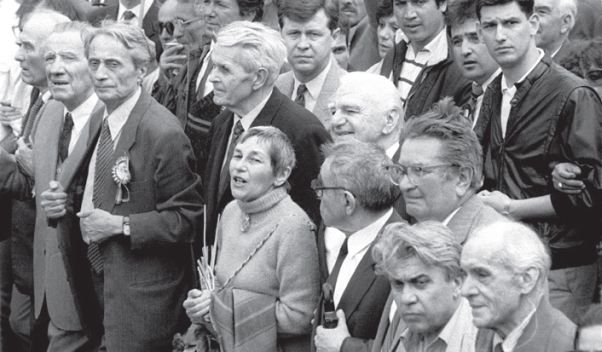 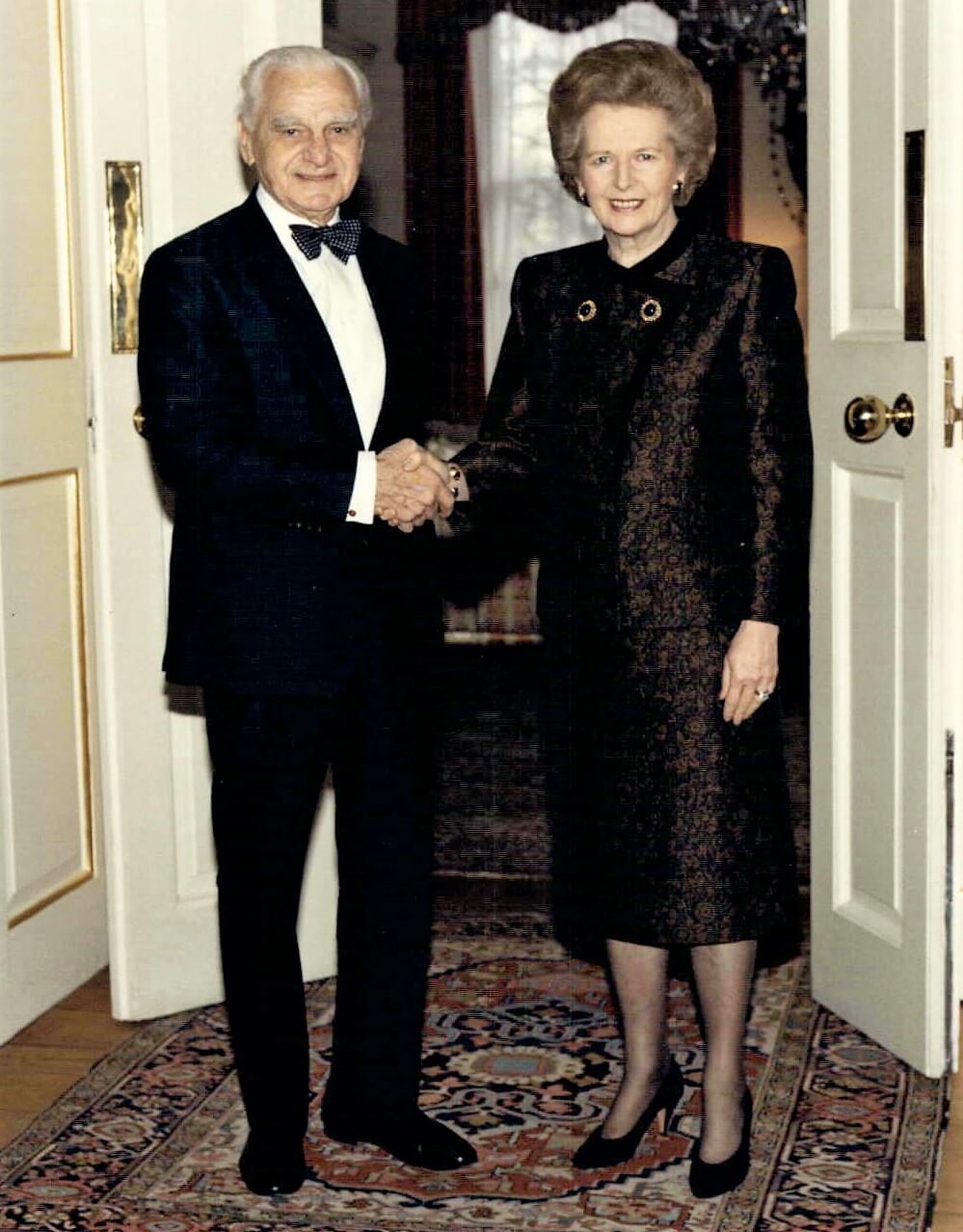 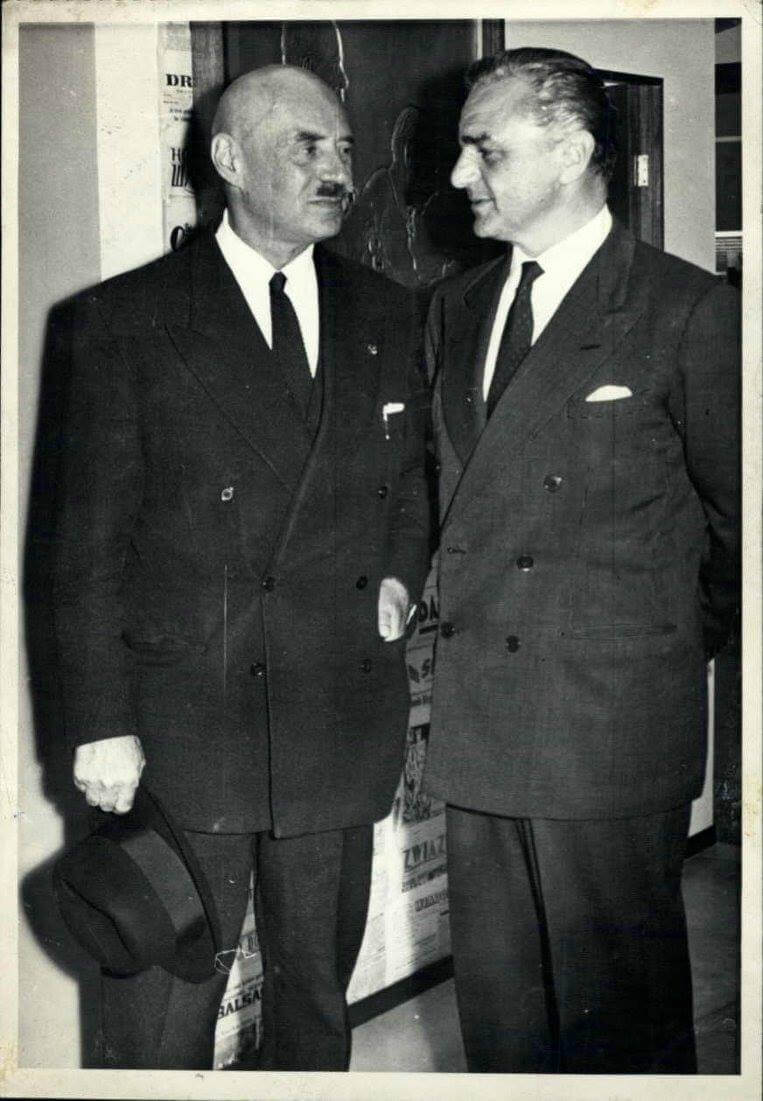 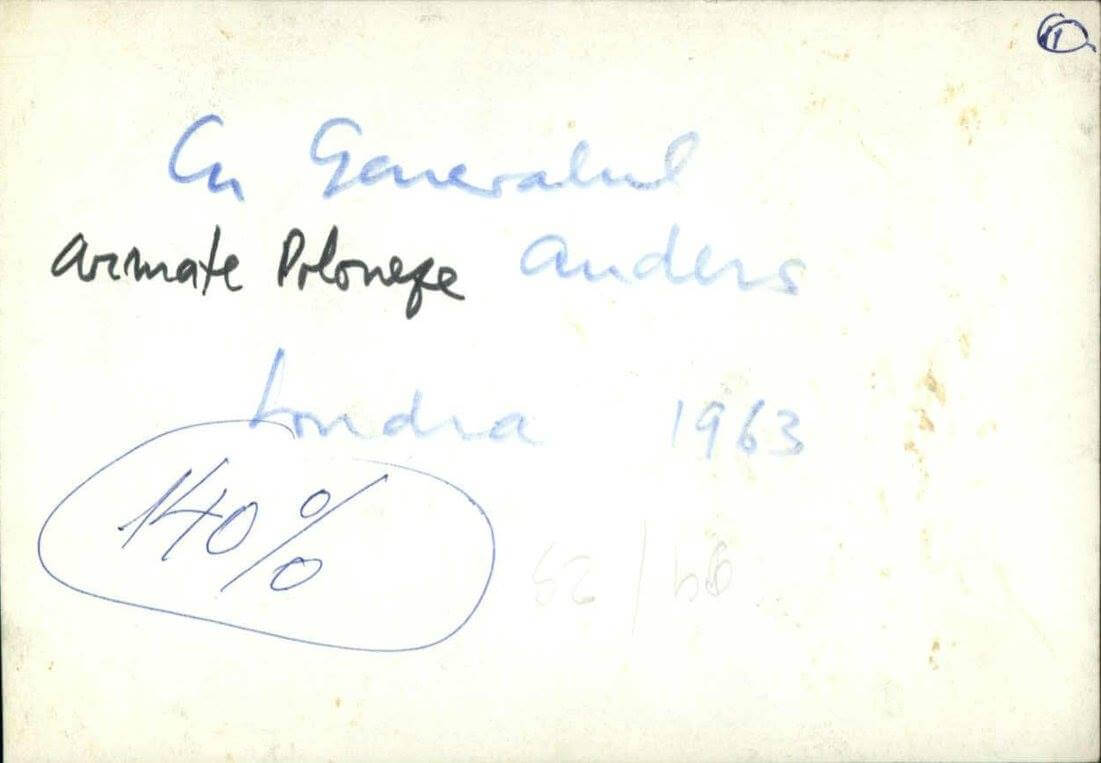 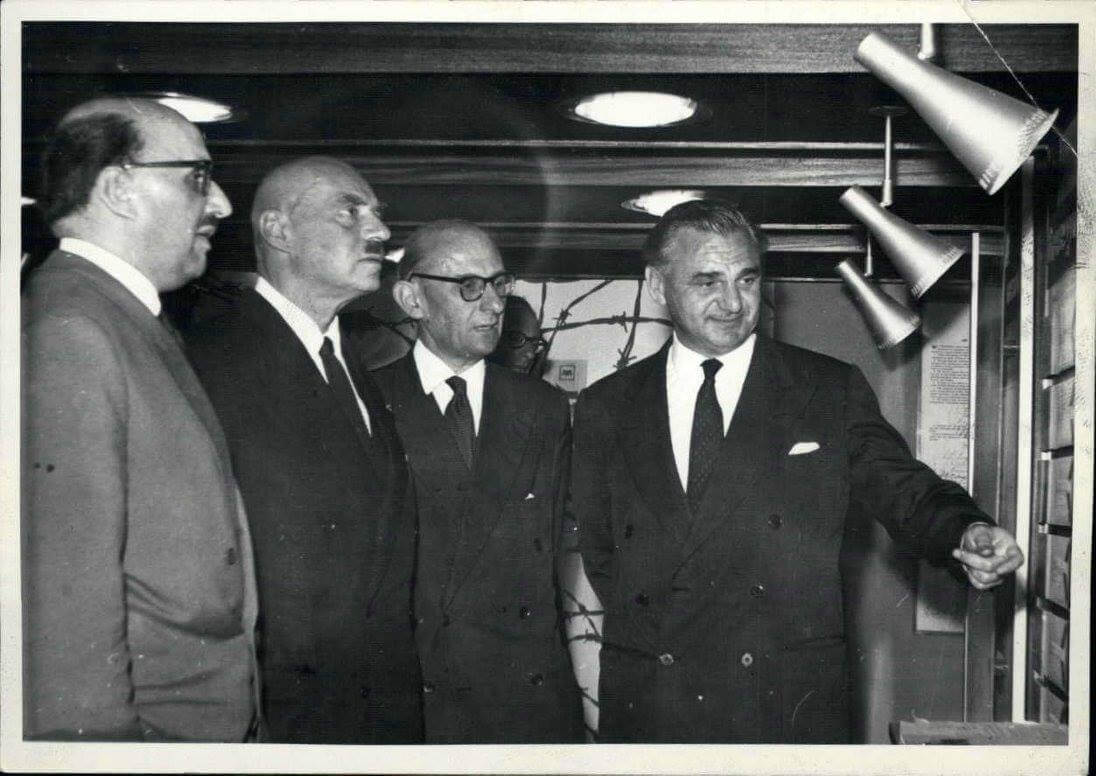 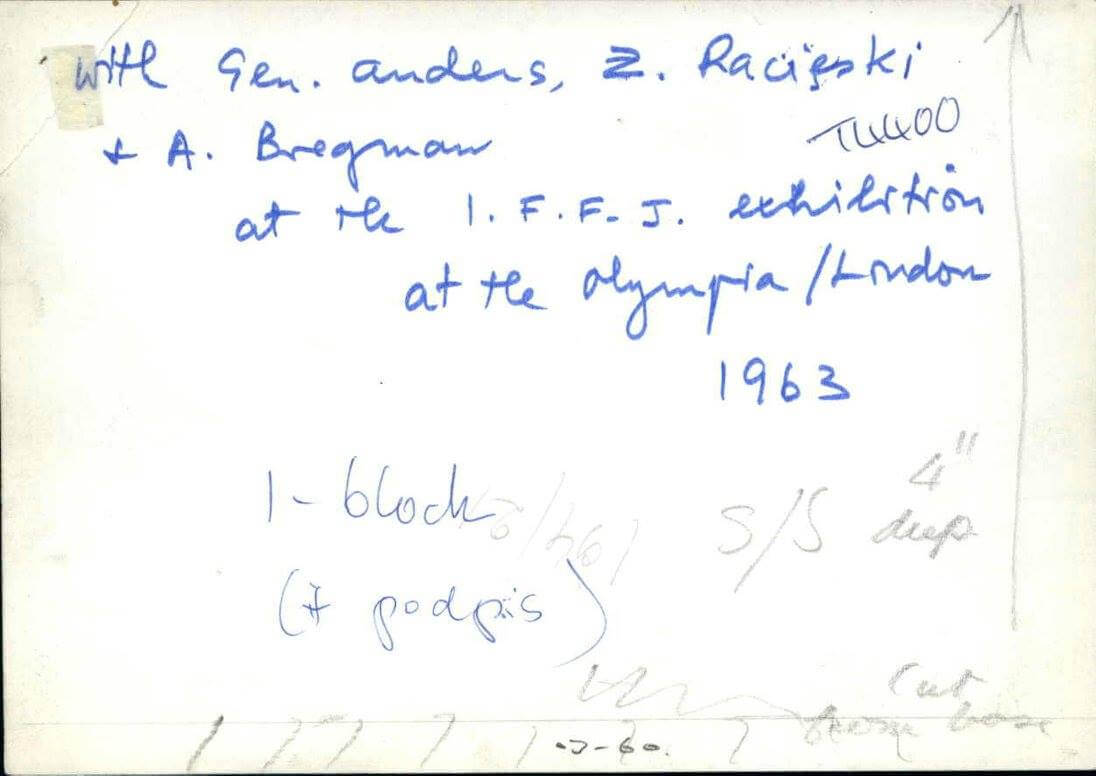 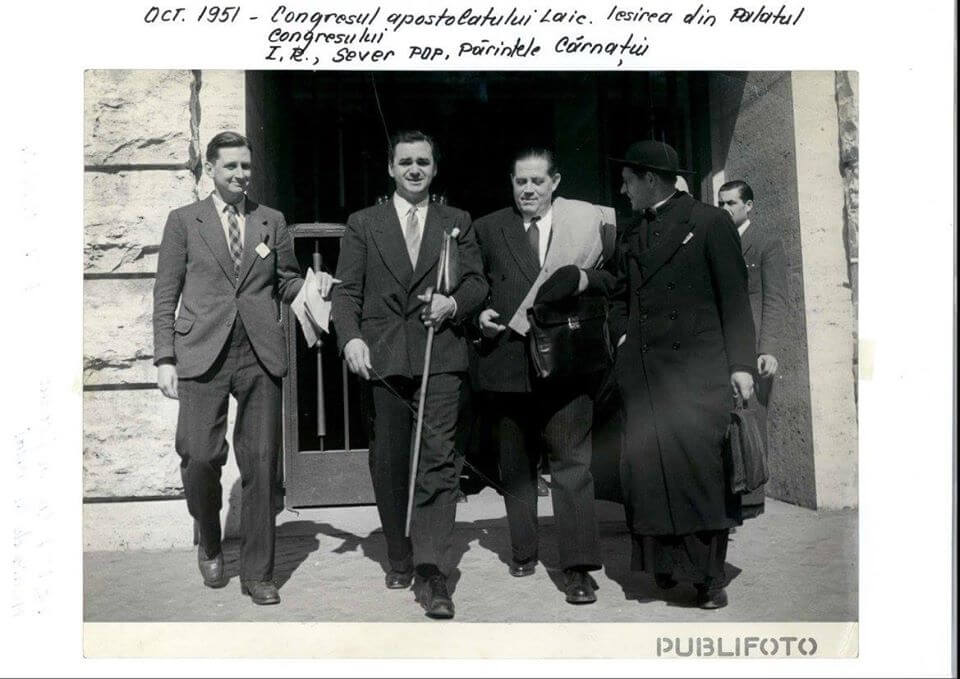 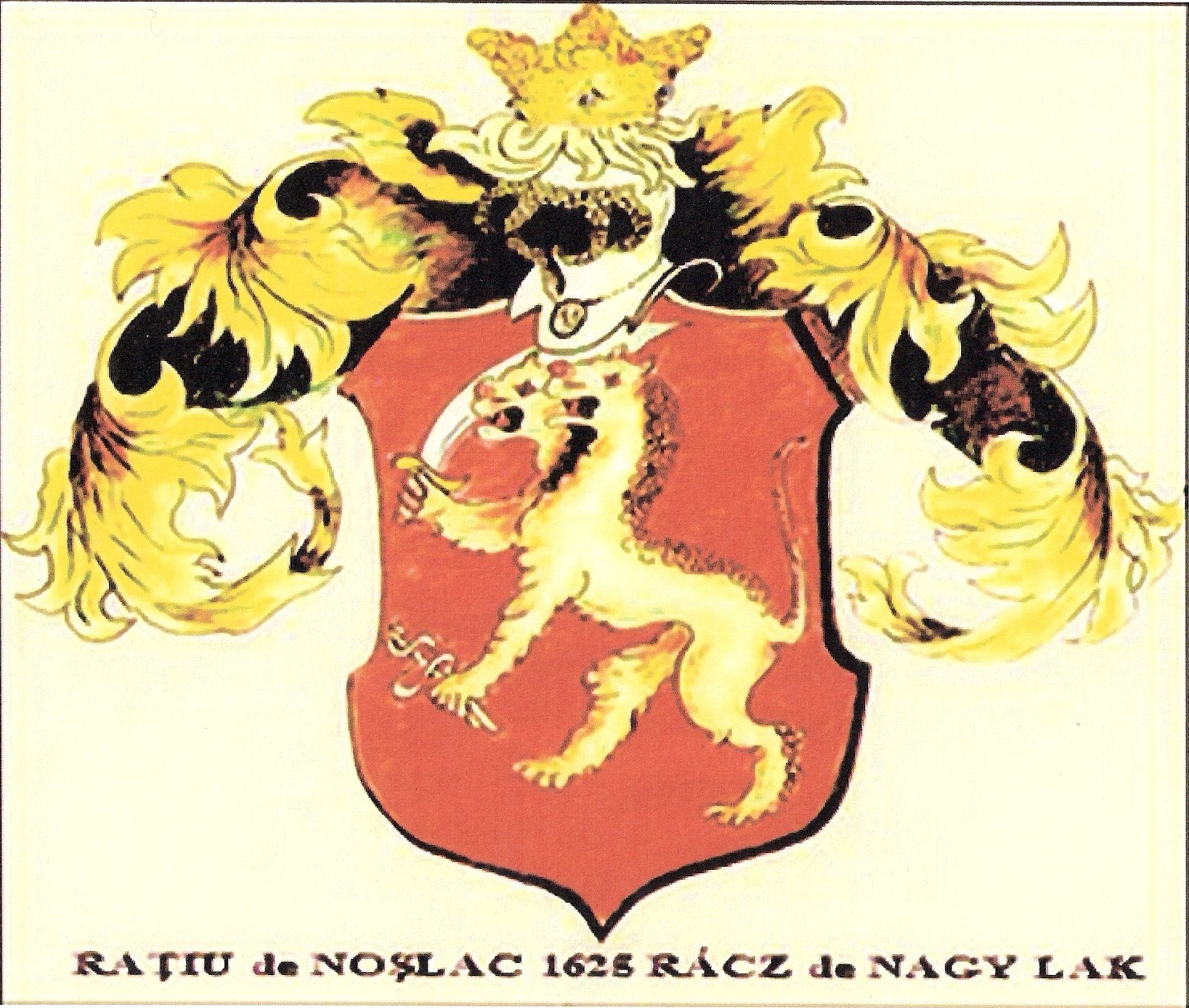 The essence of democracy could be resumed in one, single phrase: I shall fight until my last drop of the blood for your right to disagree with me.

Ion Ratiu remained famous for his commitment to freedom of speech and democracy when he was paraphrasing Voltaire during 1990 electoral campaign against the old Communist apparatchik, Ion Iliescu.

Social Share Buttons and Icons powered by Ultimatelysocial
We use cookies to ensure that we give you the best experience on our website. If you continue to use this site we will assume that you are happy with it.OkNo