Situated in Wallachia, close to the former border with Transylvania Principality, the Peles Castle is a must see of Roses’s Roads to or back from Transylvania.

The flamboyant Peles castle of Sinaia is in such a stark contrast with the austere character of its founder: the first King of Romania, the sober Carol I of Hohenzollern-Sigmaringen (1839-1914), of German origins.

Fully committed to the modernization of Romania, Carol I ruled for 48 years, wearing the crown even while he was sleeping as his Queen, Elisabeth, said. 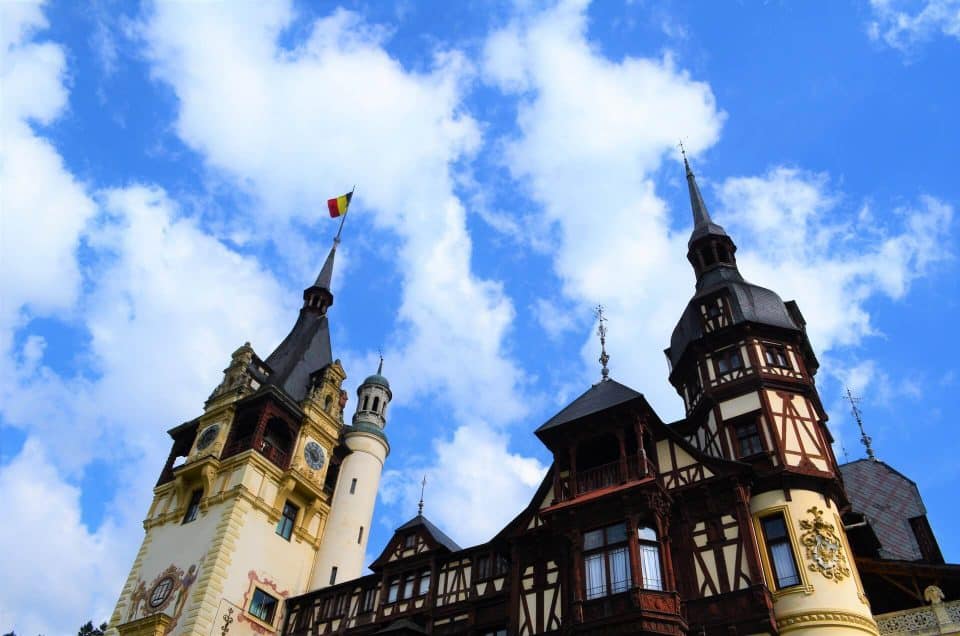 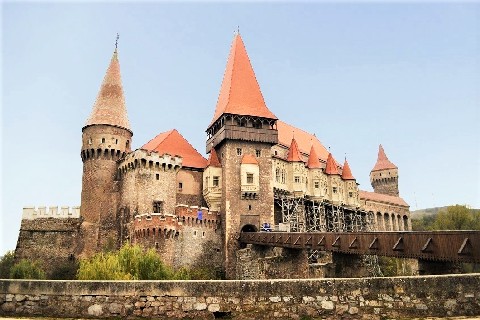 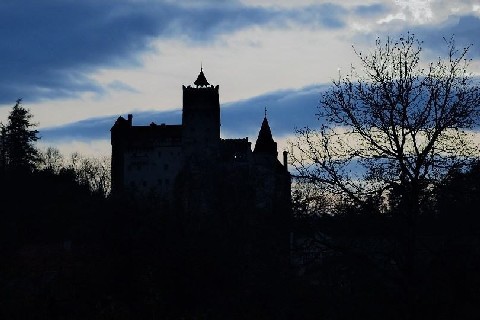