Sighet Memorial. The dreaded Communist prison has been converted in a Memorial to the victims and the resistance against dictatorship.

At this prison located in Sighetul Marmatiei, on Romania’s northern border with the USSR, the Communist regime tried to exterminate the political, religious, academic and cultural elite of the country. The Sighet Memorial is organised in the former prison.

From 1950 to 1955, 211 of the most important Romanian statesmen, former prime-ministers and political leaders, respected intellectuals, 22 members of the Romanian Academy, all the bishops and many priests of the Greek-Catholic and Roman Catholic Churches, high ranking army generals, most of them old or already sick, were imprisoned at Sighet in dreadful conditions.

Three Greek-catholic bishops – Frentiu, Suciu and Chinezu – and a Latin bishop – Durcovici – were amongst the victims of the extermination regime of this prison. All of them have been beatified by Catholic Church.

Iuliu Maniu, a Romanian statesmen of great integrity, one of the artisans of the 1918 unification of Transylvania with Romania and leader of the anticommunist resistance during Soviet occupation, died in this prison, age 80. 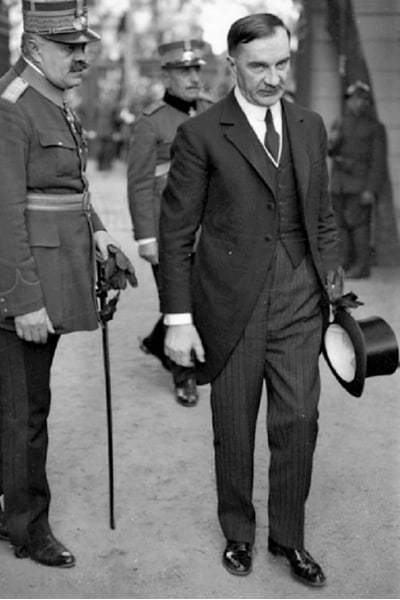 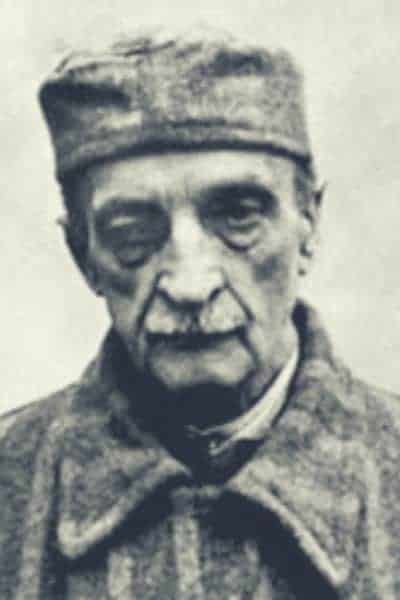 The deceased were buried in a common grave, three kilometers away from Sighet.

The Merry Cemetery, being cool about death