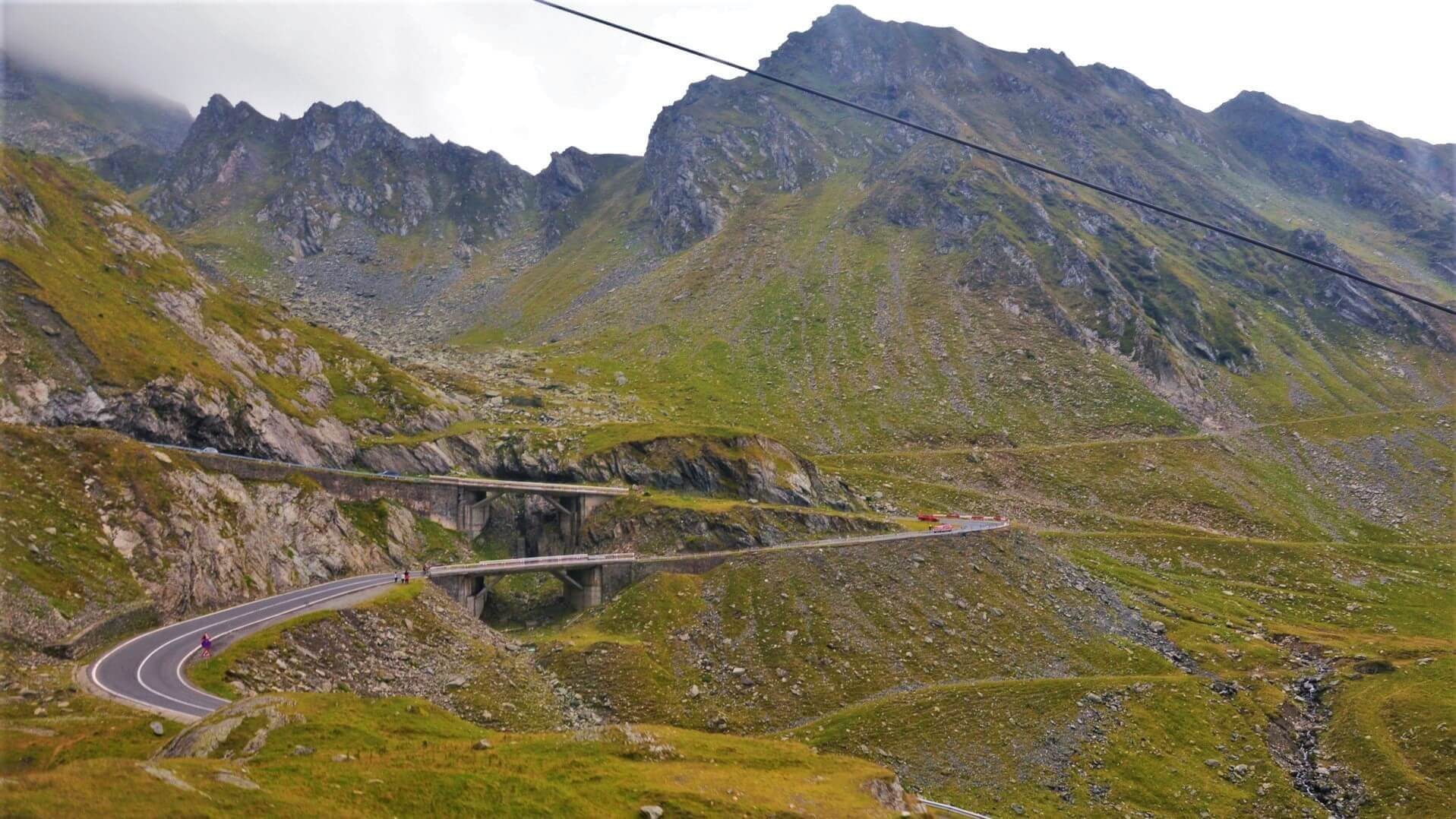 If the weather is fine…
why not trying ”the best road in the world”?

During summerdays, if the weather is fine, the spectacular Transfagarasan mountain road will lead us to the famous 12th century Transylvanian burgs Sibiu and Sighisoara, and to the network of Saxon villages.

Crossing the ”Alps of Transylvania” as the Fagaras mountains are sometimes called (the highest peak is 2,544 m), this scenic mountain road climbs up to 2,042 m (6,699 ft) near Balea Lake.

Fearing reprisals from his USSR comrades, the Communist dictator planned a new, rapid access of the military from Bucharest to the heart of Transylvania. Nowadays we discover and enjoy this costly 90 km (56 miles) road.

In 2009, Jeremy Clarkson of British TV show Top Gear experienced this road  calling it ”the best road in the world”.

On TRANSFAGARASAN Mountain Road to the HEART of TRANSYLVANIA – 4 days (3 overnights), from EUR 420 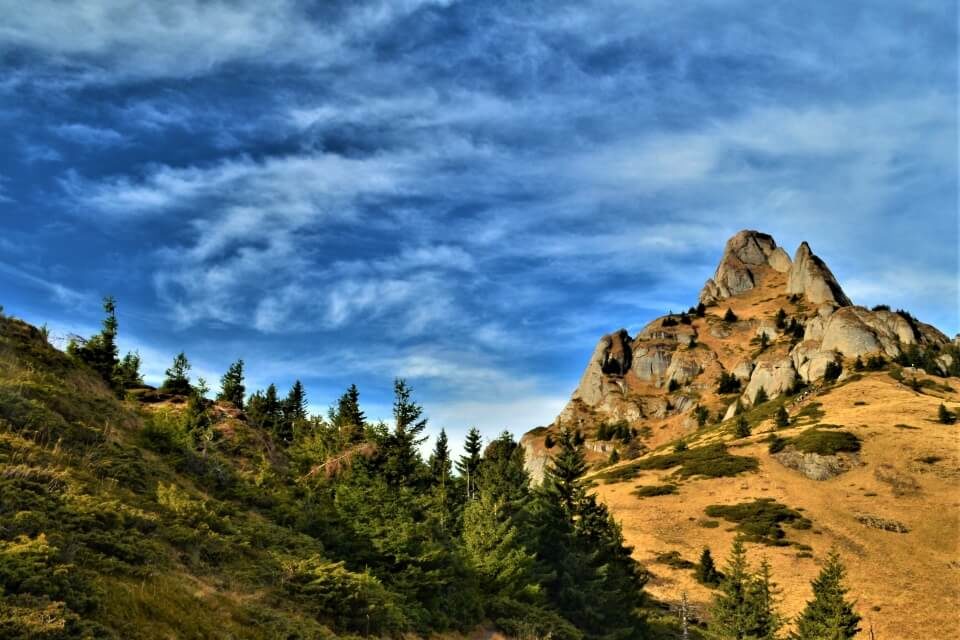 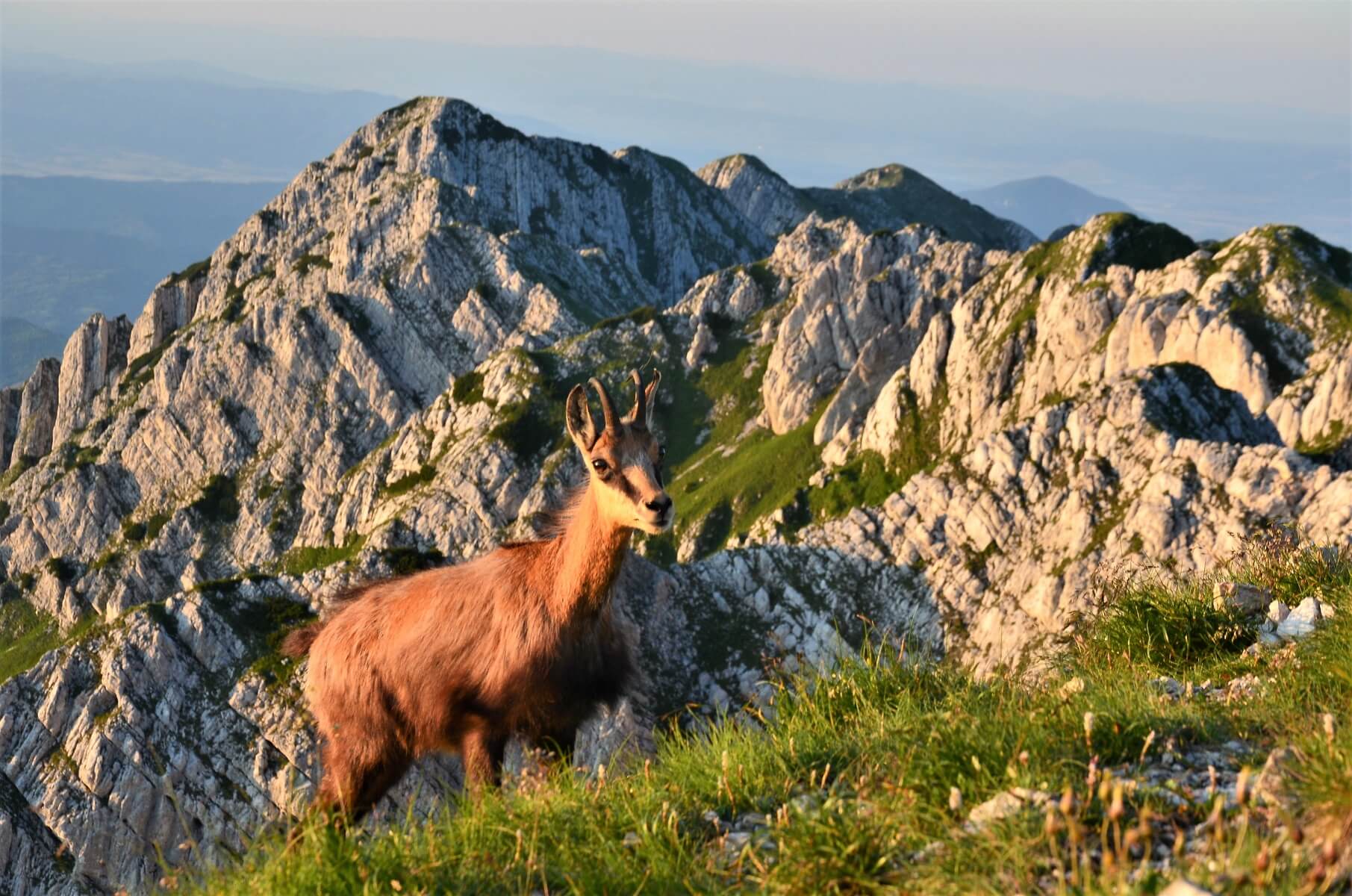 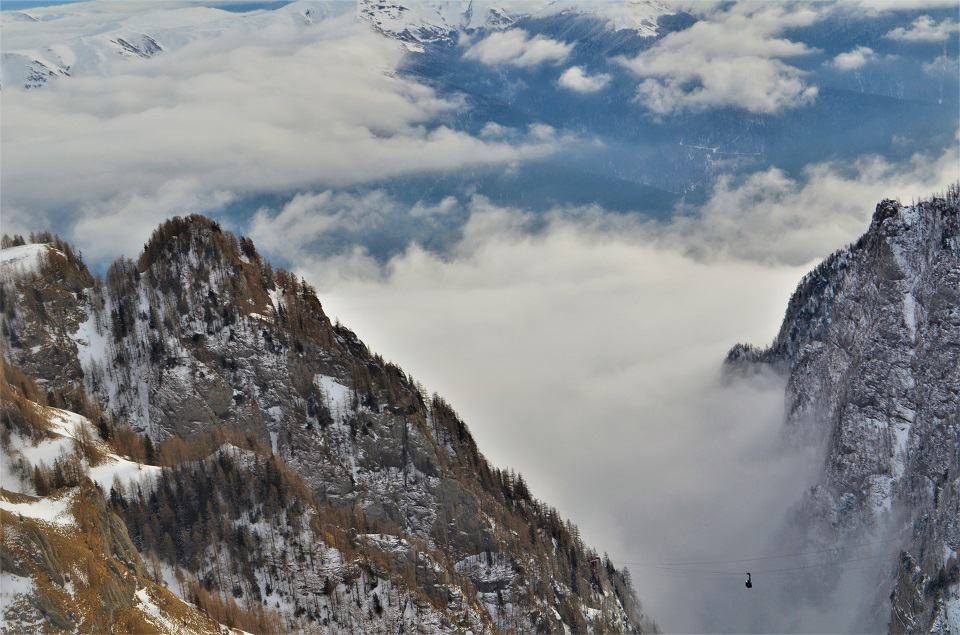