The church of Valea Viilor village (or Wurmloch, in German) is one of the most scenic monuments amongst the fortified churches listed as UNESCO World Heritage sites in Romania.

Valea Viilor vilage dates back earlier than 1263, when it was first mentioned in documents.
The Gothic church was erected in 1414 over the site of an earlier Romanesque chapel. It was dedicated to Saint Peter and became a Lutheran church in 16th century, during the Reformation.

The two impressive towers, with 1,5 meters thick walls, were built over the apse and the choir in 16th century. In church's courtyard there was several wells to provide fresh water during the siege. There are also information about the existence of two tunnels for escape, but those have not been retraced yet. 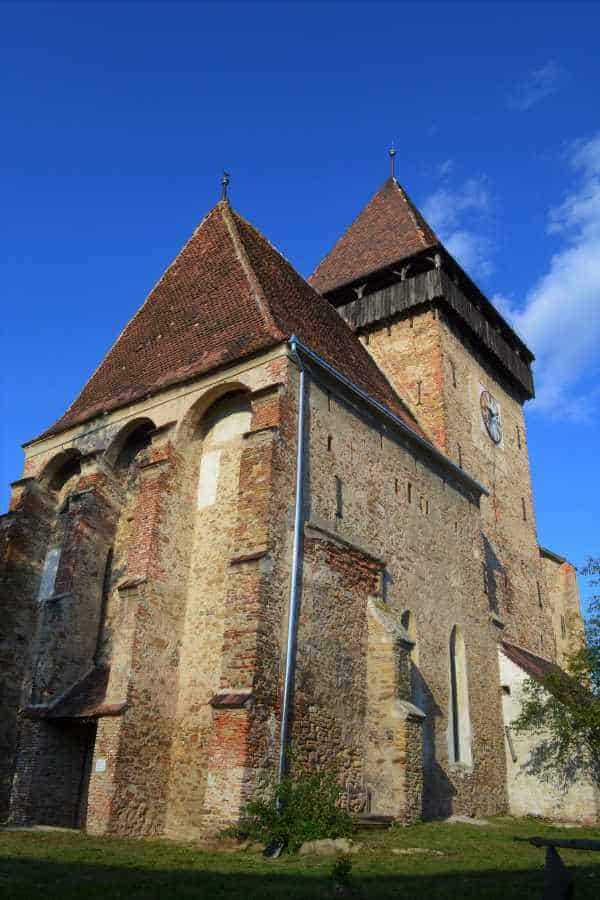 The defense tower built over the apse in the 16th century. 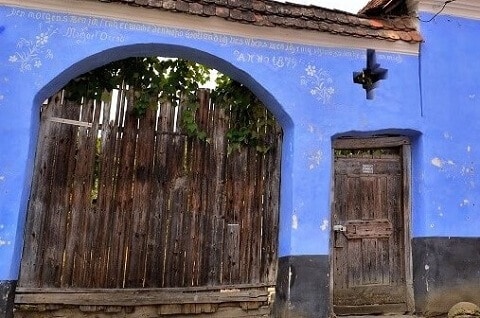 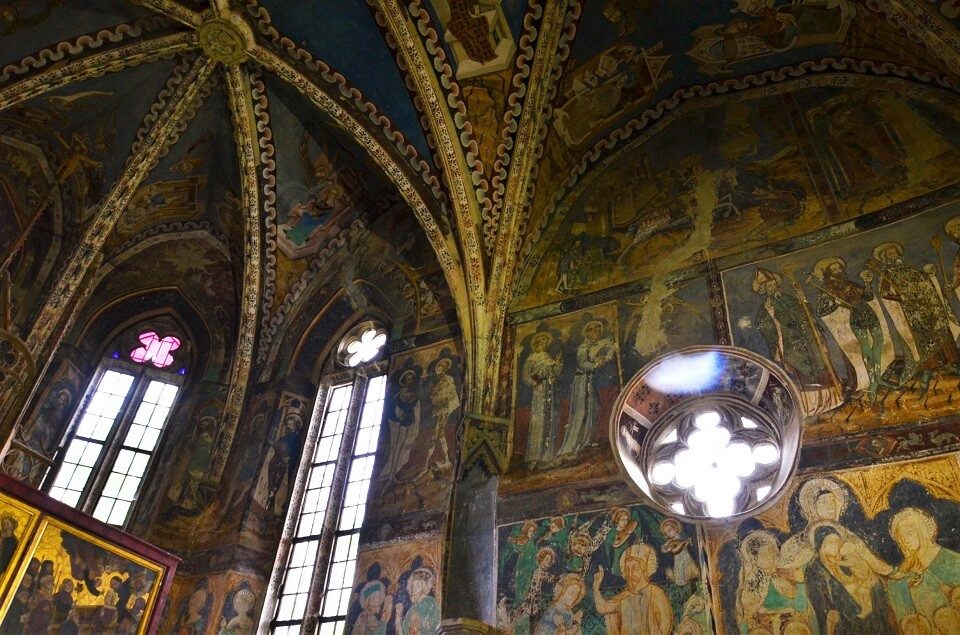 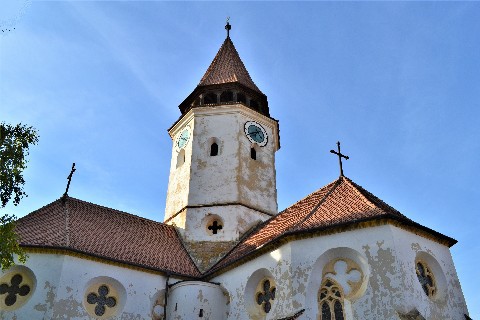