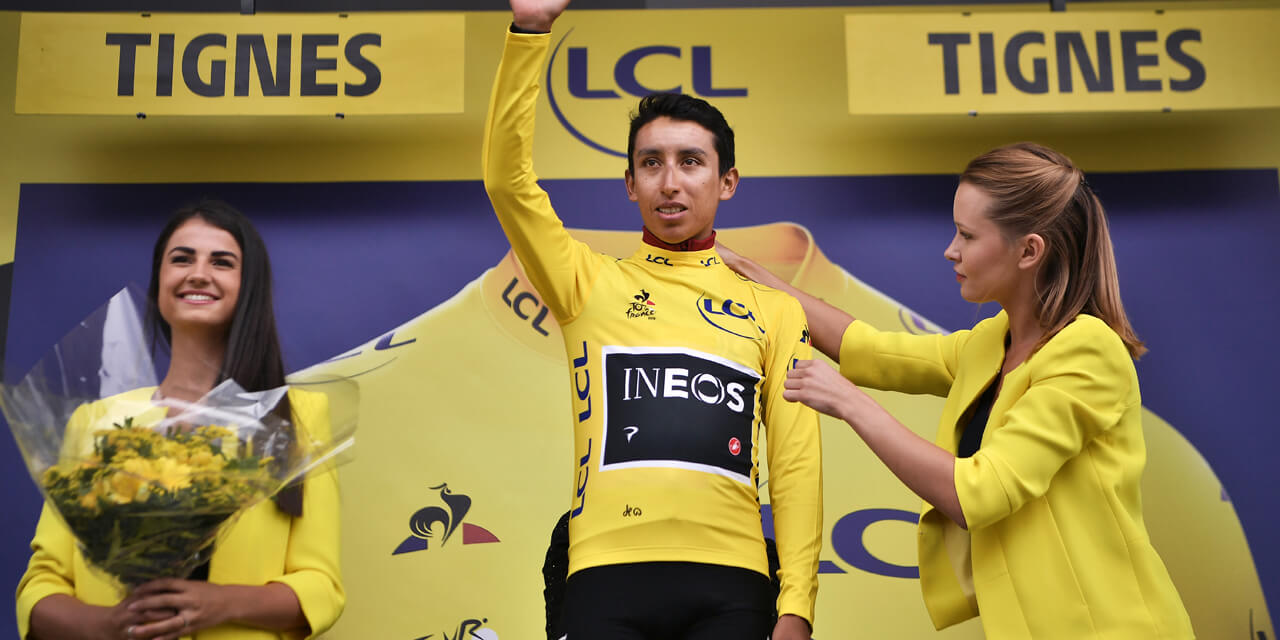 Set to be the 2019 Tour de France winner, the young Colombian rider Egan Bernal, 22, claimed his first international successes in stage races at 19, in Transylvania, just three years ago.


Back then, riding for the Italian team Androni Giocattoli, the young Colombian cyclist won of the ninth edition of Sibiu Cycling Tour, including the race’s queen stage: the epic climbing on Transfagarasan muntain road.


One year earlier, in May 2016, Egan Bernal – then 19 – had won his first international stage race, also in Transylvania, the first edition of the Tour of Bihor.


On July 27, 2019, dressed in the yellow jersey, on the eve of Le Tour last stage in Paris, he shared his emotions again:


“It’s just incredible.
It was something that we dreamed of… “

Bernal had to pause, being overcome with emotions.
Finally, he managed to compose himself:


“I just want to get through tomorrow and get to Paris.
The Tour is not over yet if I want to arrive in Paris in yellow.
The team deserves it, and the whole of Colombia deserves it.“

A great evolution, isn’t it?


It is also a good incentive to visit Romania. How about riding the epic road of Transfagarasan?


Or, why not, meeting in their early twenties the future winners of Giro, Le Tour or La Vuelta. Now, they are trying their forces in the stage races taking place in Transylvania – Sibiu Cycling Tour, famous for it’s climbings and the Tour of Bihor.

See you, then, On Transfagarasan Mountain Road to the Heart of Transylvania (Roses’ 4-day guided tour). 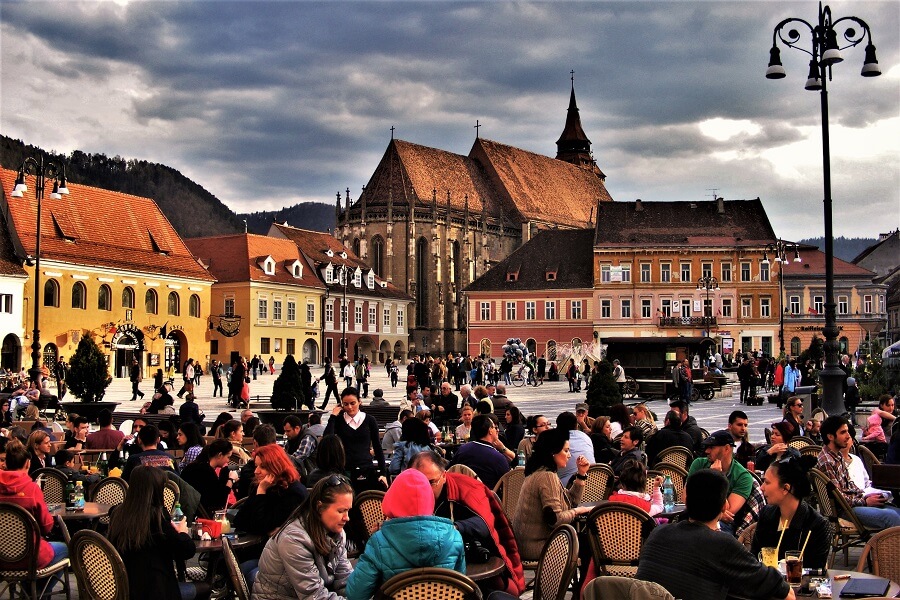 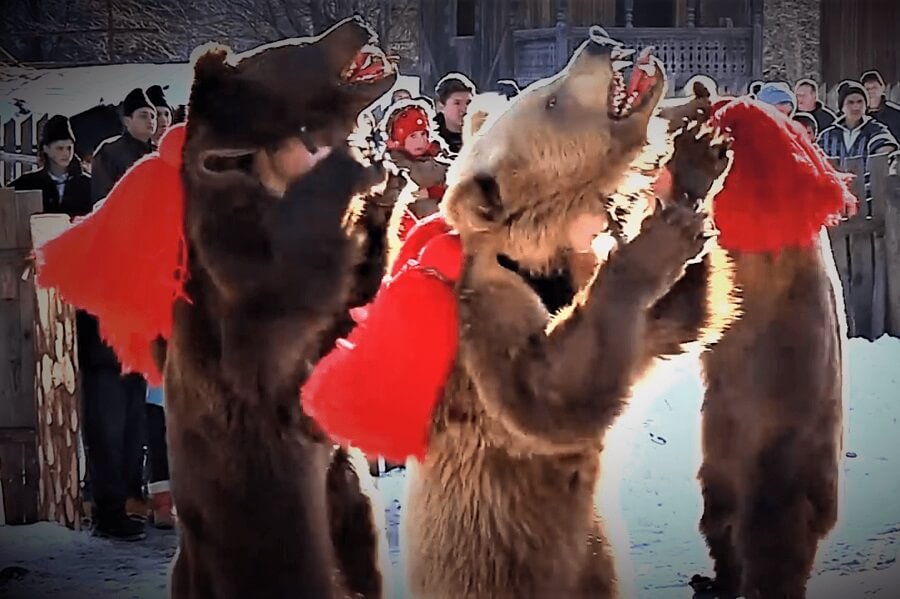 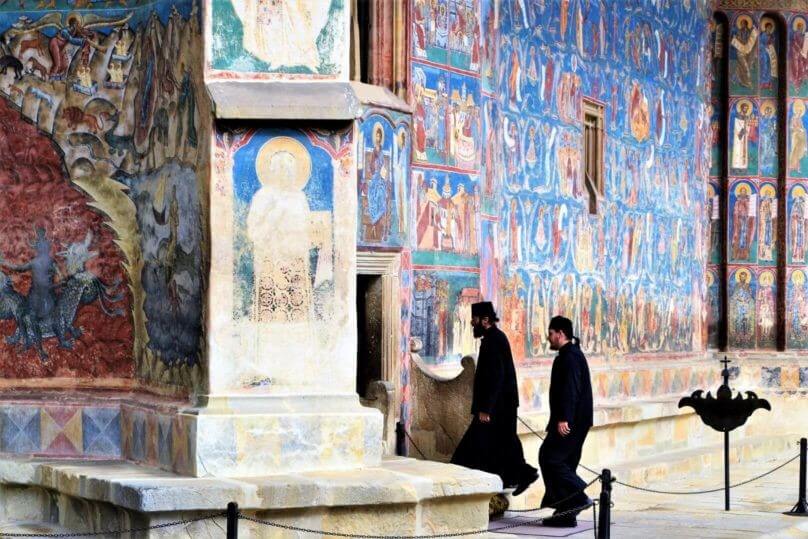 Romania, the most religious country in Europe