The Raven, the Ring, the King: Legends of John Hunyadi

The Noon Bell (the custom of ringing the church bells at noon during Angelus prayer) and the Feast of Transfiguration (which is observed on 6th of August) have their origins in John Hunyadi’s outstanding victory against the Ottomans at Belgrade – July 22, 1456.

Worth to know: Facts, legends and suppositions about John Hunyadi’s ancestry 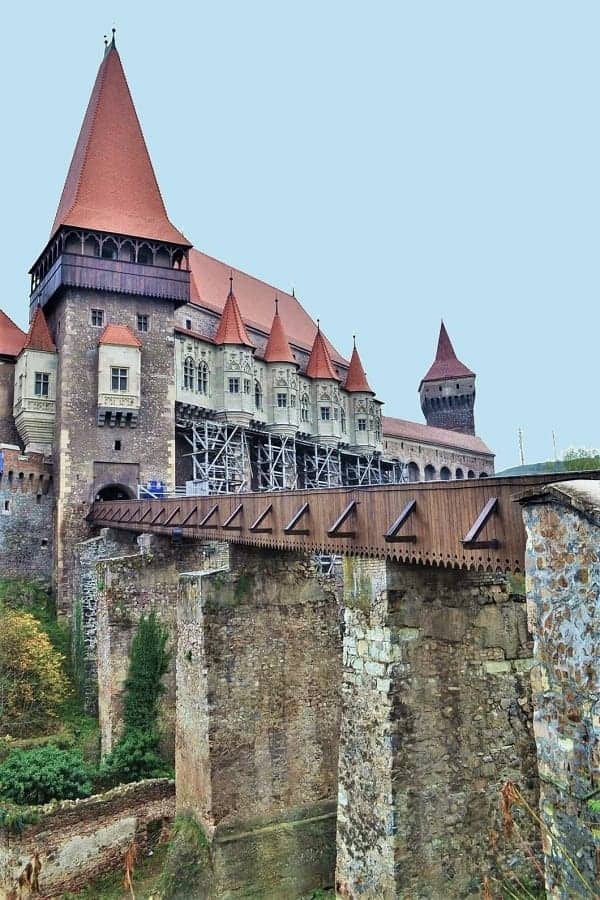 Embolded by their takeover of Constantinople in 1453 and led by Sultan Mehmed II, the Ottomans fell upon the Western Christianity. Meanwhile in Rome, in 1455, immediately following his elevation to the Chair of Peter, 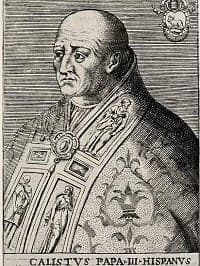 a Spaniard pope, Callixtus III , asked the Christian kings and princes to commit armies and vessels to stop the advance of Islam in Europe. The Pope himself solemnly committed to ”pursue the Turks, the most cruel foes of the Christian name, to conquer again Constantinople (...) for the release of Christians who lie in slavery.” Even with the sacrifice of his own life, he said. War-torned by disputes, the European kingdoms were slow to answer Pope’s call. Some of them actually betrayed him. Nevertheless, 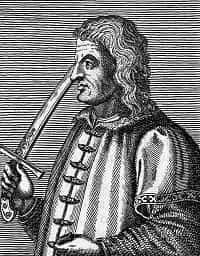 John Hunyadi , former Governor of the Hungarian kingdom and military commander, and the Franciscan friar 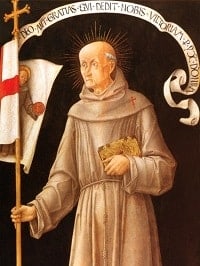 Saint John of Capistrano , who was already preaching the Crusade, amassed an army up to 60,000 soldiers.

Seeing his calls falling on princiary deaf ears, on June 29, 1456 Pope Callixtus III issued a Papal Bull - Bulla Turcorum. He ordered that every single church in Christendom rung daily, between noon and vespers, three pals of bells. A call to remember the ordinary Christians of their duty to pray three Our Father and three Hail Mary for those who were unremittingly fighting the Turks. The showdown took place in Belgrade. A large Ottoman army sieged Belgrade from 4th to 22nd of July 1456. On July 22, barely one month after Callixts’ Bulla Turcorum, John Hunyadi won a stunning victory against Mehmed II, renowned as ”the Conqueror”. It stopped for almost seven decades the impetuous march of Islam towards Rome, the heart of Western Christianity.

The Feast of Transfiguration

Right after his victory over the Ottoman army, John Hunyadi sent to the Pope a letter. The news arrived in Rome on 6th of August. Pope Callixtus III imposed on the very same day, August 6, the Feast of Transfiguration within the whole Church. It was a thanksgiving to God for John Hunyadi’s triumph. Few days later, on August 11, 1456, 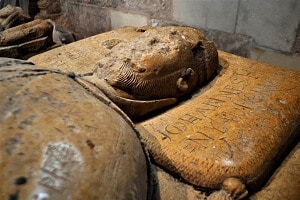 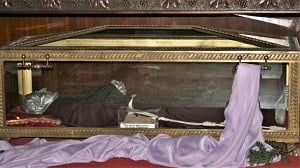 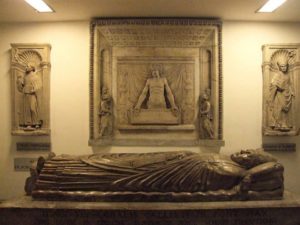 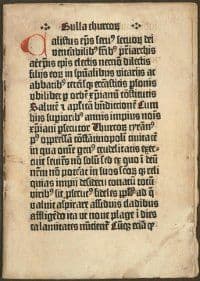 In 1456, Pope Callixtus' Bulla Turcorum imposed all Christian churches to rung daily three pals of bells in order to announce the faithful to pray for the Christian army confronting the Ottomans in Belgrade. The order to ring the church bells at noon was never repealed, on the contrary, the following popes reinforced it.

The Raven, the Ring, The King 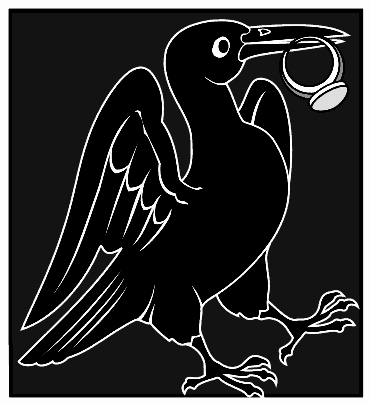 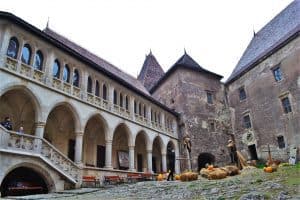 Visit the Hunyadi / Corvin Castle of Hunedoara and the old Roman Catholic Cathedral of Alba Iulia where the Medieval hero was buried.
One Week Full of Transylvania - 6-days private tour
Rural Maramures and Saxon Transylvania - 7-days private tour
Social Share Buttons and Icons powered by Ultimatelysocial
We use cookies to ensure that we give you the best experience on our website. If you continue to use this site we will assume that you are happy with it.OkNo