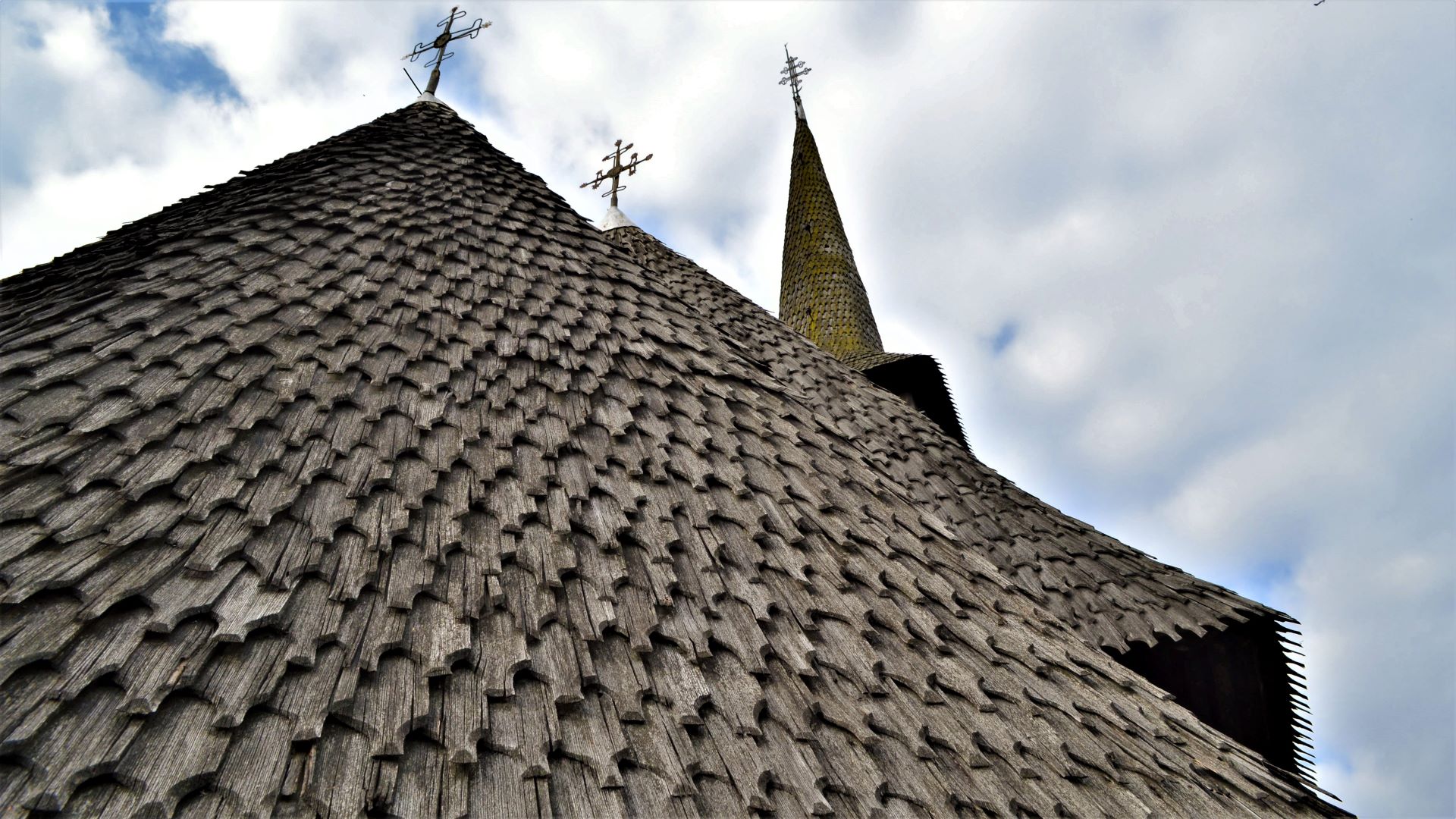 There are two traditional wooden churches in the village of Ieud.

The church on the hill (Orthodox) is an UNESCO World Heritage monument. Erected in the second half of XVII century, Ieud Hill Church has a well-preserved painting of Alexandru Ponehalski, one of the most important local church painters of XVIII century. 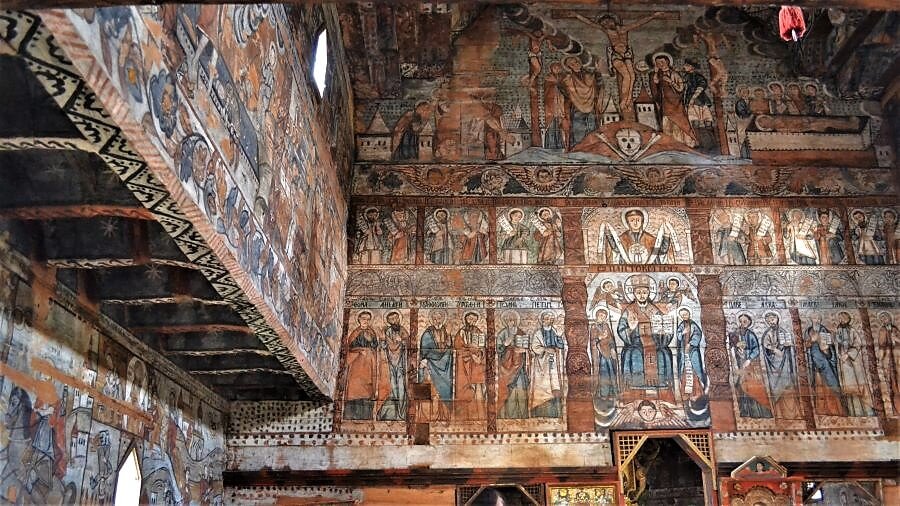 As for the church in the valley (Greek-Catholic), its slenderness and well-balanced proportions earned it the fame of the "The Wooden Cathedral". Ieud Valley Church was erected in 1718, after the last invasion of Tartars in Maramures and their stunning defeat in 1717 at the hands of a local army of Romanian peasants led by a priest. The church was never painted, yet it hosts a rich collection of glass icons.
The village of Ieud was the possession of Bogdan, the voivode of Maramures who rebelled against the Hungarian king, crossed eastwards the Carpathians and established the Principality of Moldova around 1363 - 1366.
Read also: 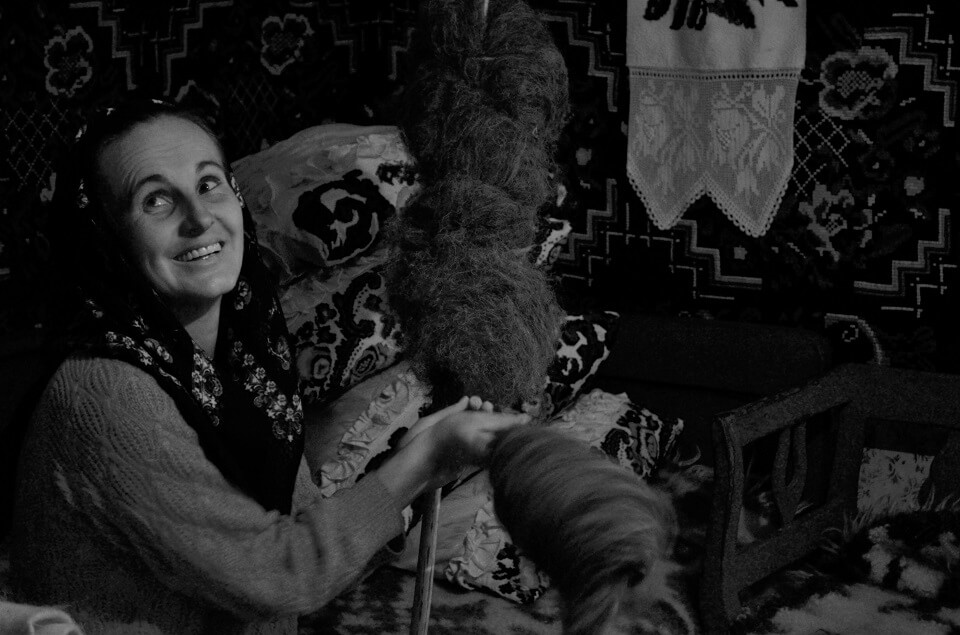 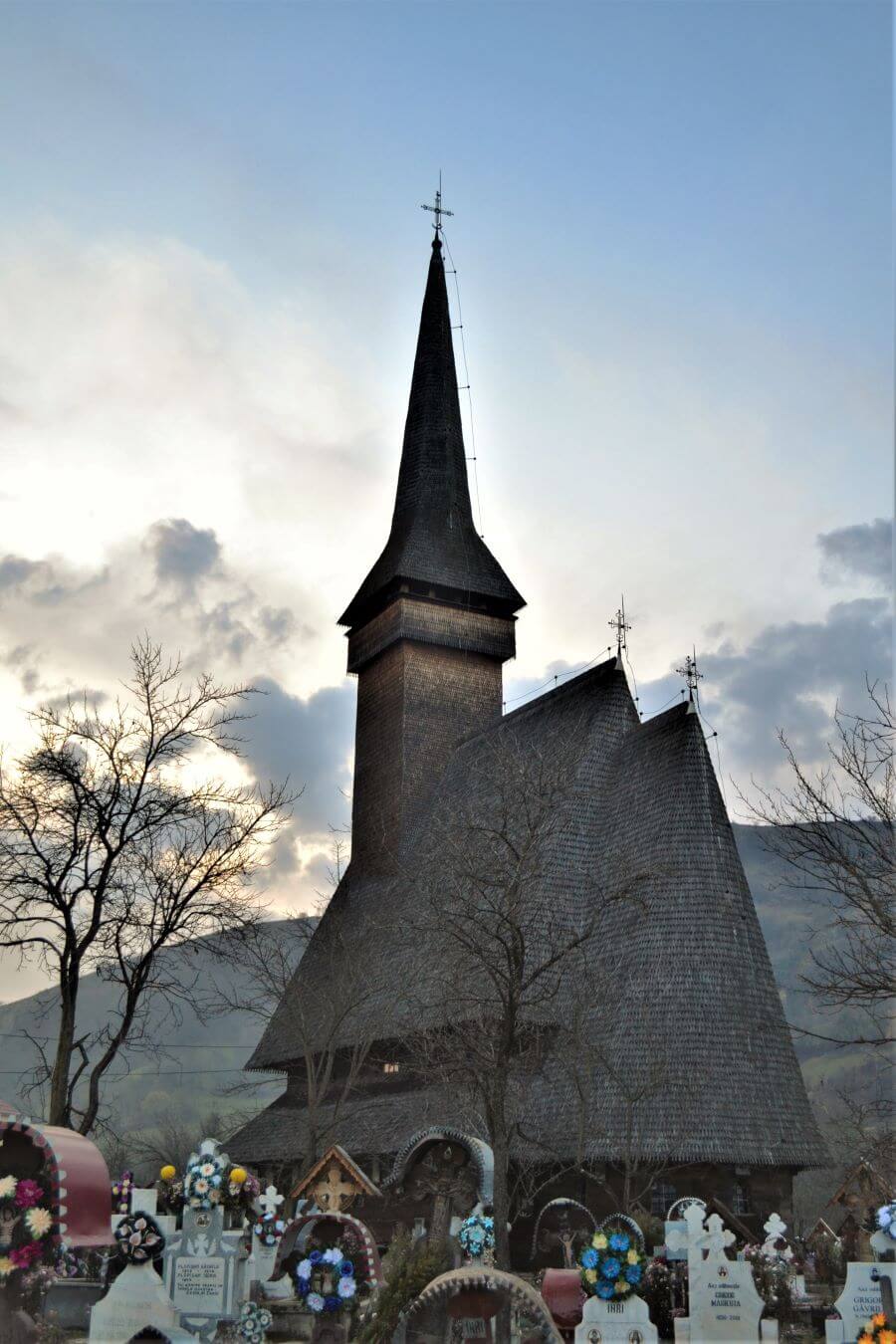 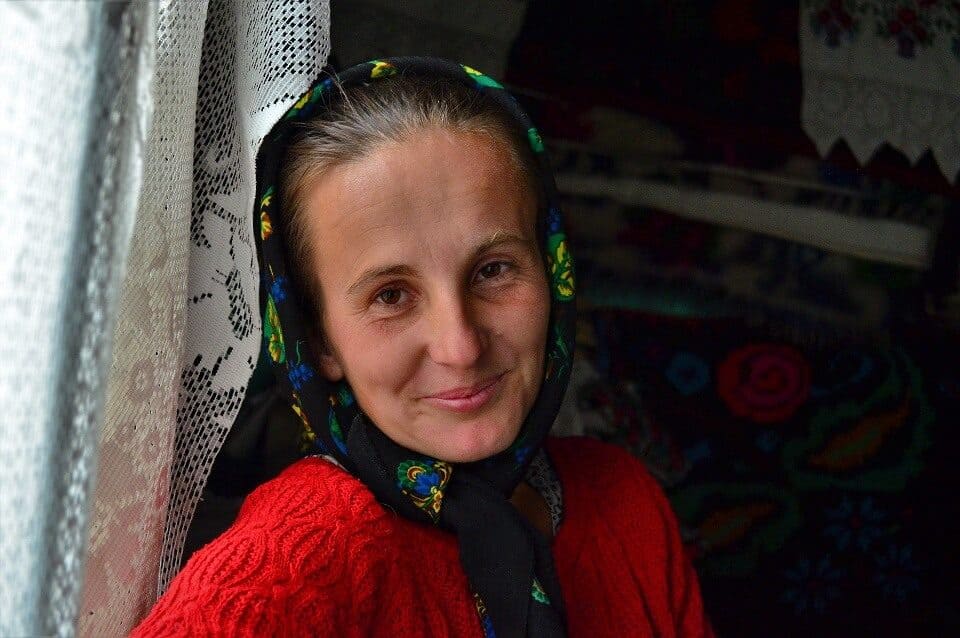 The beautiful faces of Maramures 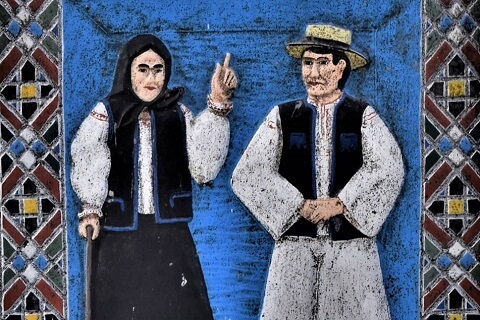