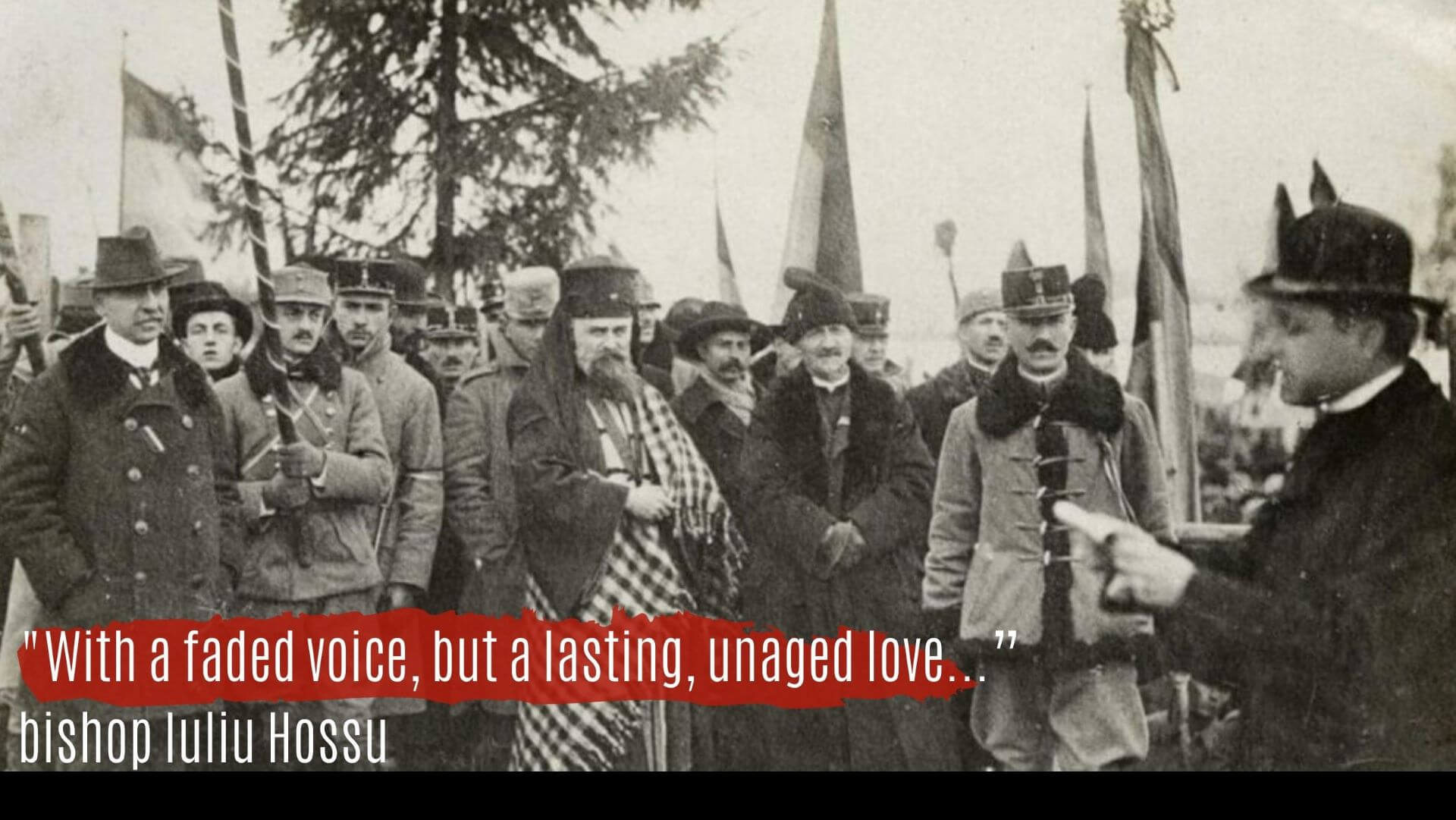 In 1970, allthough surveilled and harassed by Securitate (the Communist secret police), Cardinal Iuliu Hossu secretly recorded an exceptional “reenactment” of the most important moment of Romania’s history: he reread the Resolution of the Union of Transylvania with the Romanian Kingdom that he had proclaimed in Alba Iulia, on December 1st, 1918. 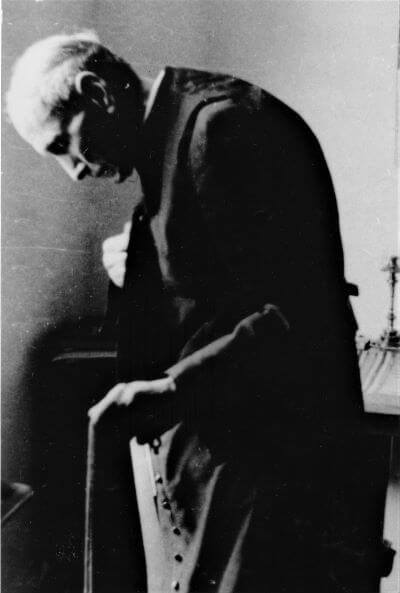 The Romanian Greek-catholic Cardinal Iuliu Hossu (1885-1970) in his final days of life, with forced domicile in the Orthodox monastery of Caldarusani. In June 2019, Iuliu Hosu was beatified with other six peer bishops, victims of Communist repression.

Blessed Iuliu Hossu made this exceptional recording few months before his death in 1970. He did it in secret.
After his 1955 release from Sighet Communist prison, the Romanian Greek-catholic bishop was placed under house arrest and constant surveillance of Securitate in different Orthodox monasteries until his death. He was never allowed to go back to Cluj Napoca, the Transylvanian city where his bishopry was based.
By 1970, all the other six peer bishops arrested in 1948 (when the Communists banned the Greek-catholic Church in the Soviet occupied Romania) had already died, victims of a violent repression. Iuliu Hossu, already a Cardinal ”in pectore” in 1970, was the last to survive.
With the forced domicile in Caldarusani, an Orthodox monastery close to Bucharest, the 85-year Romanian Cardinal reread the solemn Union Resolution of Transylvania with the Romanian Kingdom he had proclaimed while a young 32 years of age bishop, at Alba Iulia's Great National Assembly, on December 1, 1918.
”With a faded voice, but an unaging love” as himself put it, Blessed Iuliu Hossu left us this moving testimony of the greatest moment of the Romanian history. 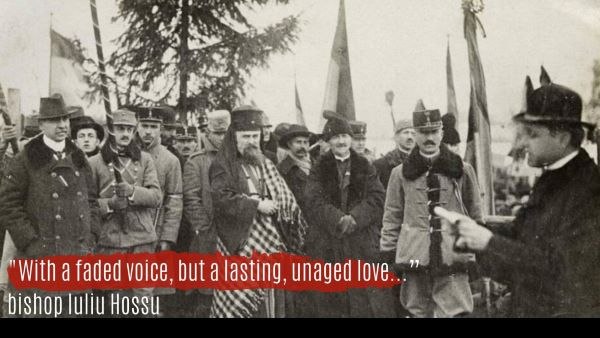 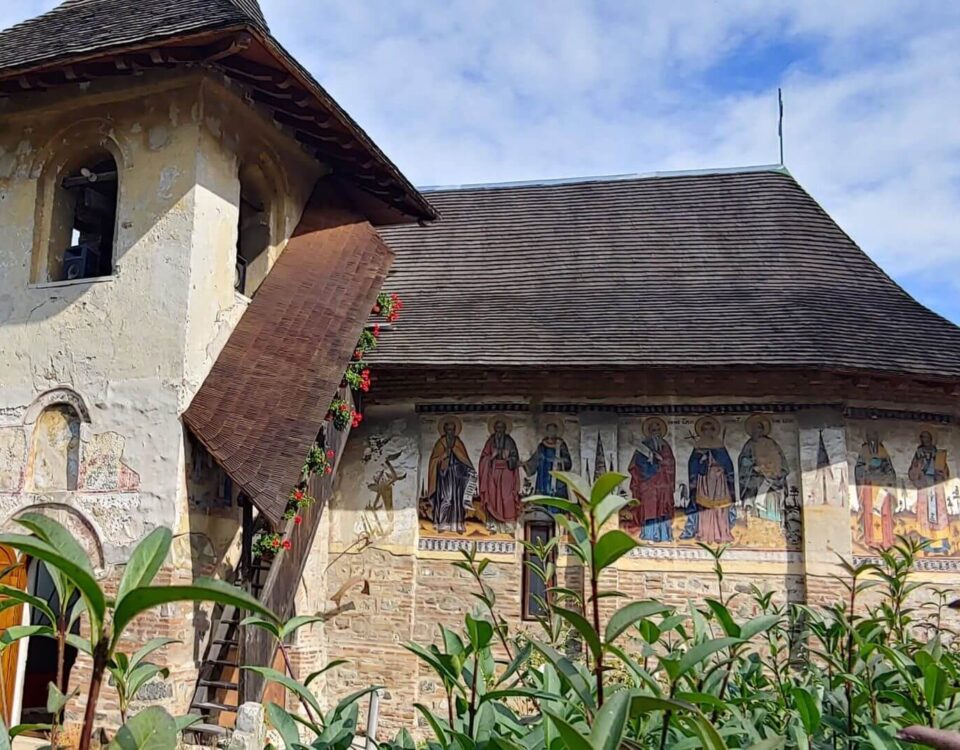 The Potters’ Church, a Moldavian presence in Wallachia’s ancient capital 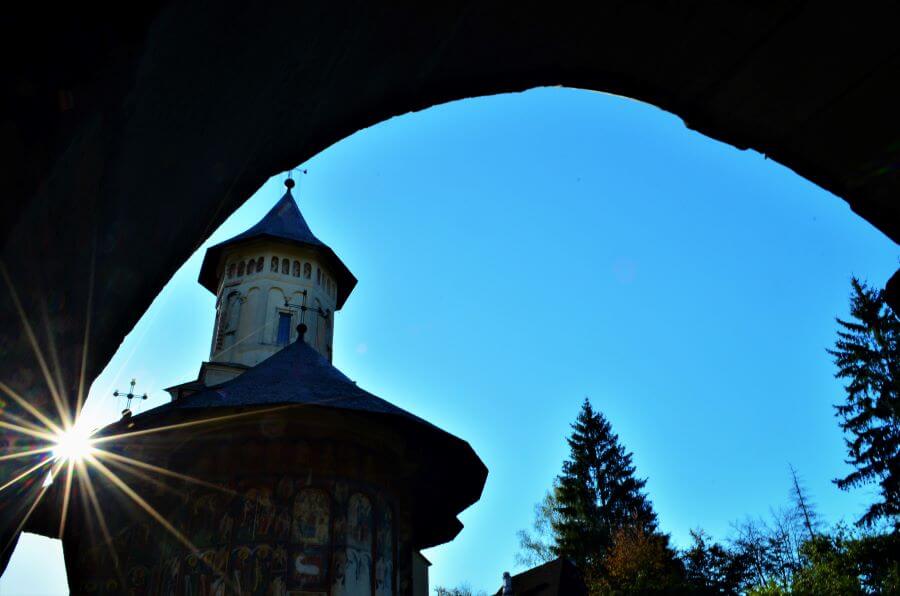 Semantron call to prayer at Moldovita 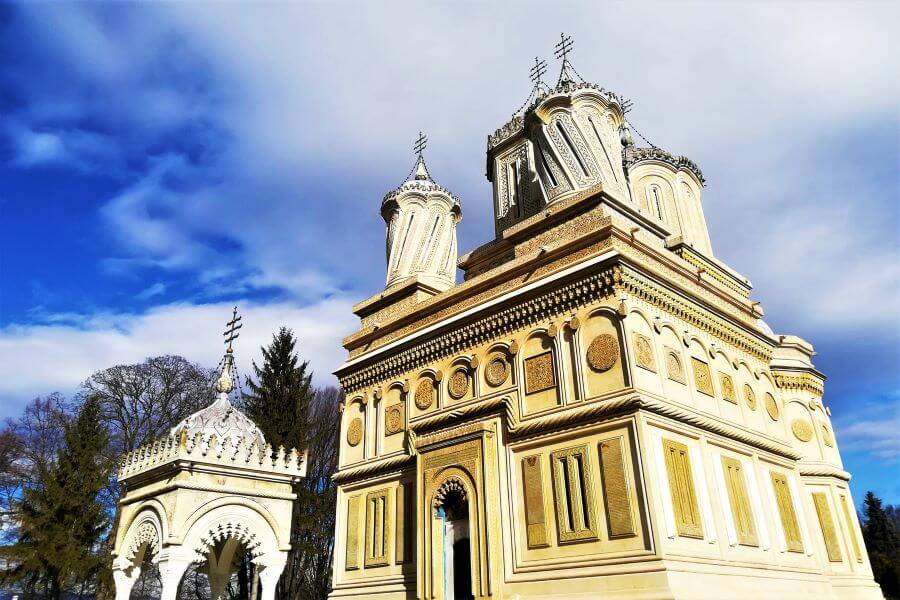