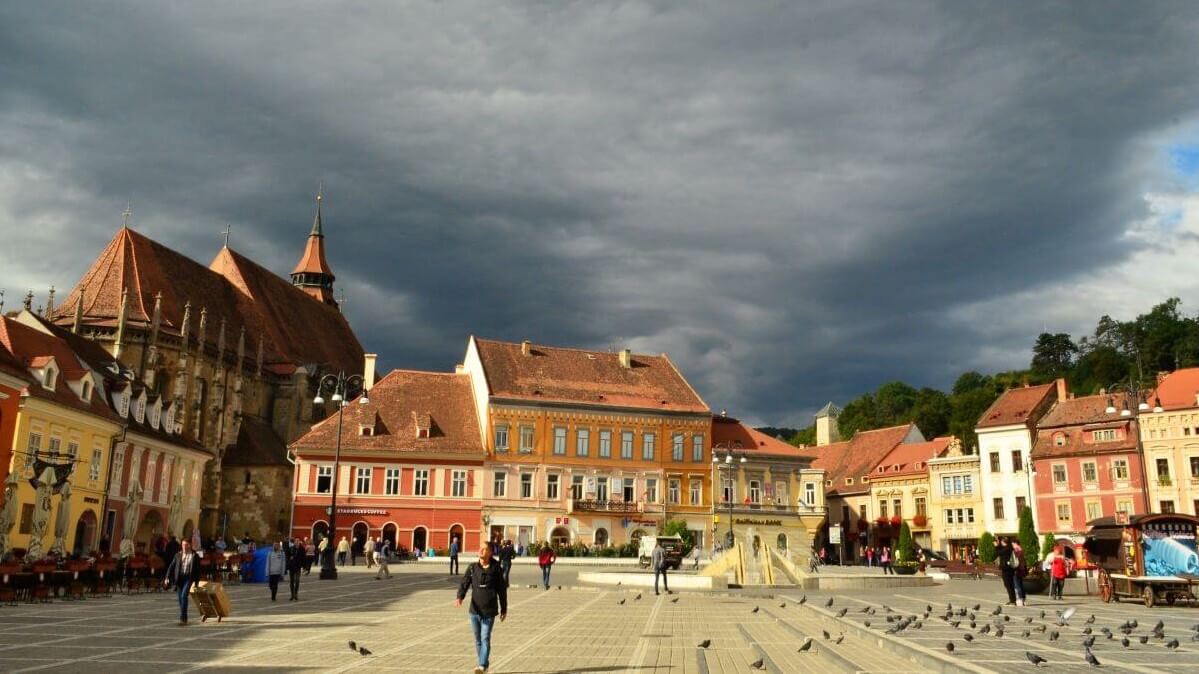 With a strong industry during the past century, Brasov was a magnet for people from all around the country and has become one of the most vibrant Romanian cities.
This booming city has been developed around the initial fortress established in 1211 by the Teutonic Knights and later on, after a quarrel between the knights and the king, by German settlers.
The impressive Gothic Black Church, the fortress and its towers, many narrow medieval streets, remain, nevertheless, witnesses of venerable, long history of Brasov. 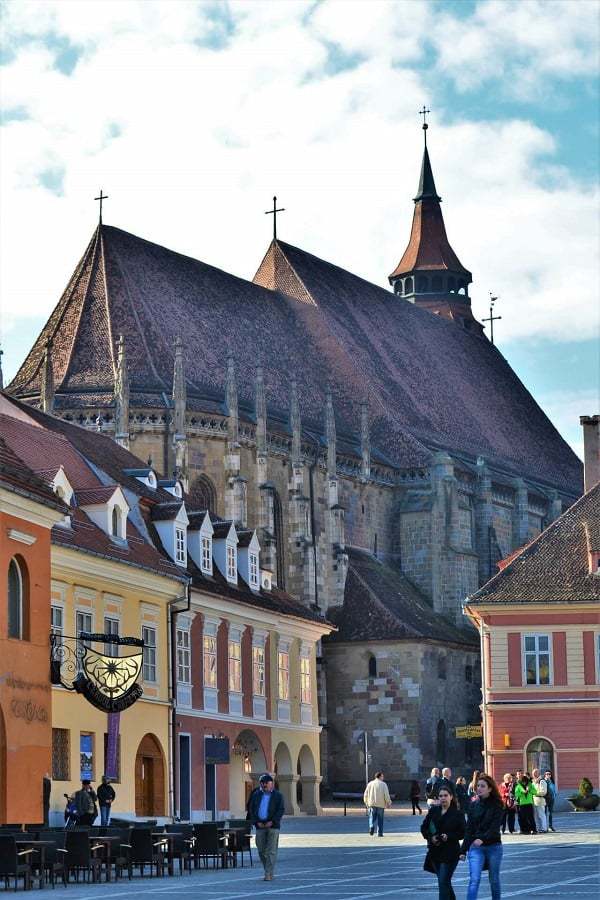 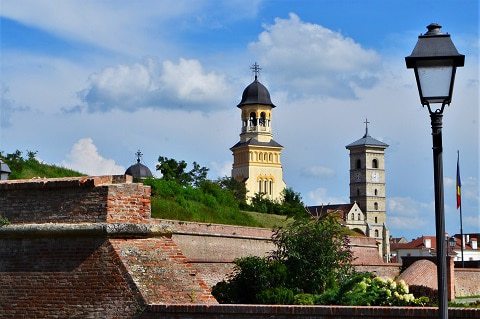 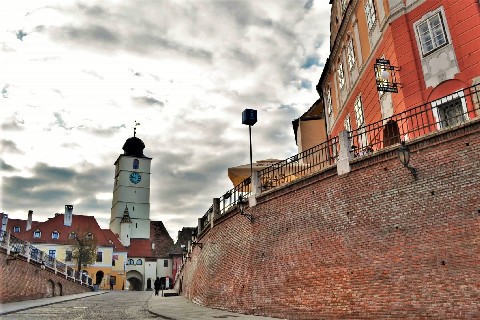 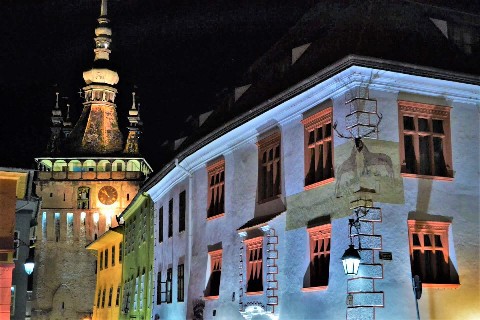